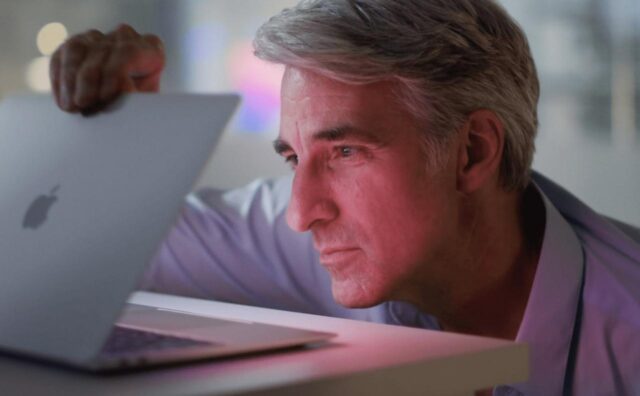 OUWA.org – Apple: M1 Steve Jobs’s Dream. Apple has a talk with the Om Malik site and has some interesting information about the Apple M1 processor and how important it is for Apple’s future. The talk was attended by Greg “Joz” Joswiak, Head of Marketing, Johny Srouji Head of Hardware Technology, and Craig Federighi, Head of Software Engineering. (Read Also MacBook Air Running Apple M1 Default Apps)

The Apple M1 was once the desire of Steve Jobs

Joswiak said that Steve Jobs had always wanted Apple to make products where they had their own important ingredients (verbatim: make the whole widget). “We make products that we control, from iPhones and iPads to watches. This is the last thing we need to do with a self-powered Mac.” (Read Also An Apple Suit for Women that You Can Give on a Special Occasion)

Federighi explains that the M1- powered MacBook Air, MacBook Pro, and Mac Mini all outperform their previous generations in every way (which is the Intel-powered generation). He also said Apple knows there are people who are excited about a chip for the segment they care about (for example, a powerful Apple M-Series chip for a 16 “MacBook Pro, for example). Such chips will appear soon.

Joswiak emphasizes that the transition will take a few years (Apple previously spoke on stage about two years). “We’ve made big conversions in the past, and have been very successful.” (Read Also How to fix Wi-Fi problems on iPhone 12 and 12 Pro) 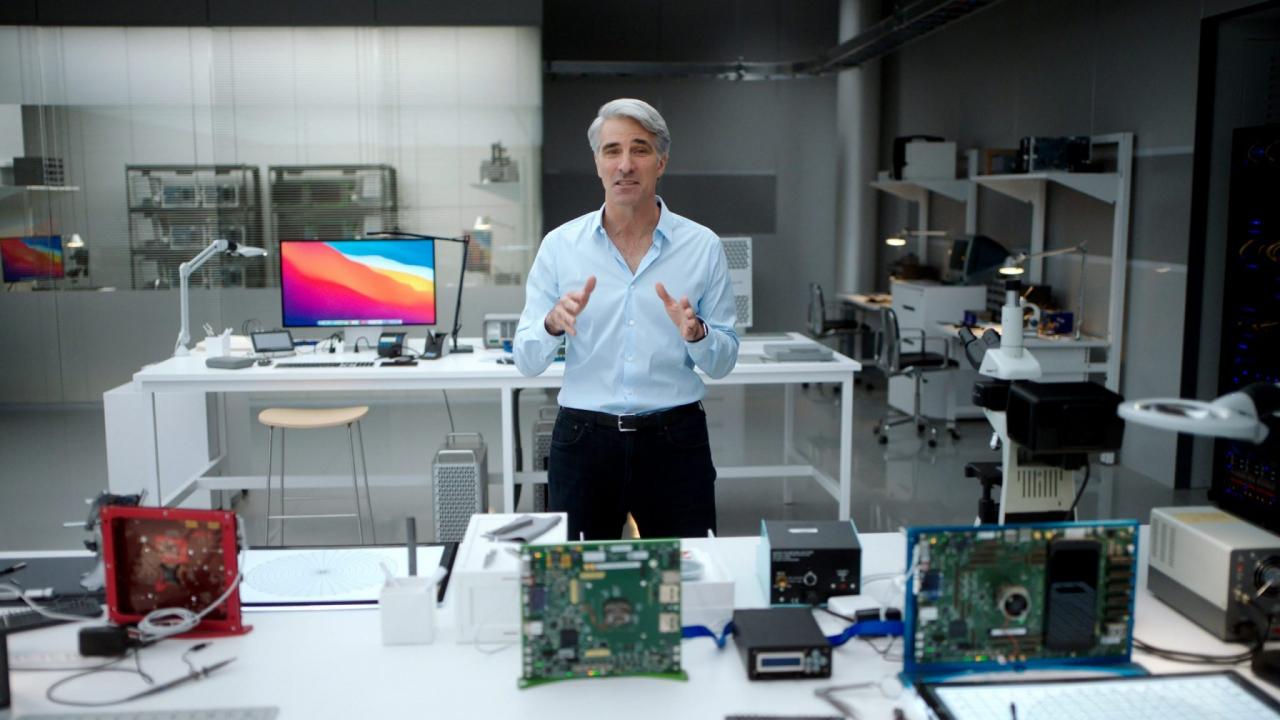 The combination of software and hardware

Srouji adds that putting Apple’s processor in the hands of Apple gives it greater control over its own future. “I believe that Apple’s model is unique, and this is the best one. We develop our own chips that are tailored to our products, and in the way, the software will run on them. When we design chips, Craig and I often sit together to determine what we want to deliver to our users, and then we work together. You can’t do this with Intel, AMD, or with another outside company.
“We’re in a position to be able to determine what’s best for a chip, what’s best for the computer we want to make, and to actually make that chip on a massive scale,” said Federighi. is an important milestone ”. Federighi also emphasized the close relationship between Apple’s software and hardware team. Both groups look three years into the distant future to decide what to do. ”

Federighi says it’s increasingly difficult to cram more transistors into a chip, swearing the integration of the components of a computer. How to optimize is important, it is important to sit down, work together, and plan together to solve problems like this.

Graphics are processed in a better, faster, and less power

In terms of graphics, today we don’t simply use the GPU to build images, build polygons. Instead, it is a combination of many components in the computer. Data needs to be transferred between the video decoder, the image processor, then construct, compute and color, and texture at lightning speed. This also means that a lot of data is moved around on your computer.
“If it’s a discrete GPU, you move data back and forth on the system bus,” Federighi said, and this is why the machine starts to heat up, the fans start spinning faster, and you need more RAM, chips. more powerful to handle work. The Apple M1 chip uses a unified memory architecture (UMA) to solve this problem. M1 allows all components of the chip to access a common memory “store” with very wide bandwidth, no need to copy data between multiple memory stores of each component anymore. Apple also improved image rendering by enhancing parallelism, and coordinated CPU, GPU with both the Neural Engine and the image processor to achieve high speeds without overloading the GPU.

Everything You Would like to Know About the Gucci vs. Jeezy Versuz Battle