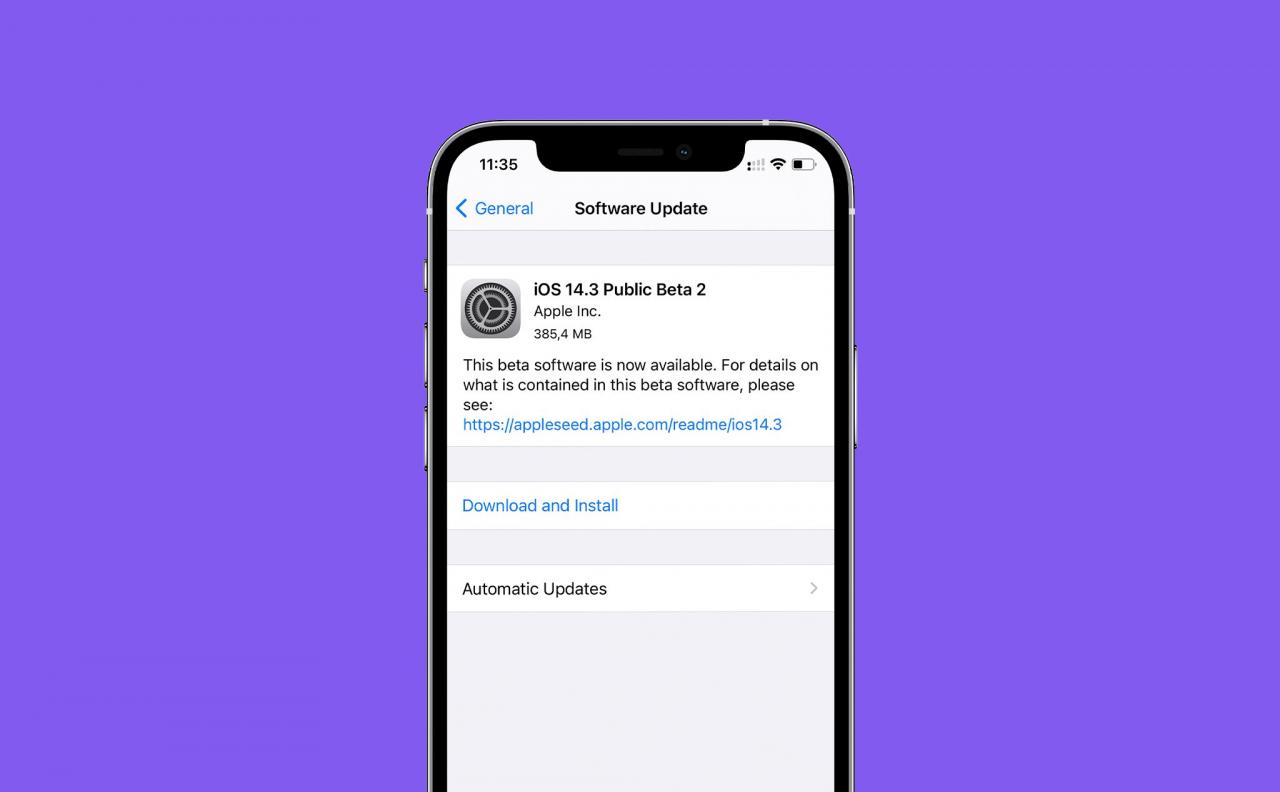 For those who want to subscribe to Apple’s Public beta :

Following the first beta, iOS 14.3 beta has Apple ProRAW format when taking photos on iPhone 12 Pro and iPhone 12 Pro Max. This is a way to not only store uncompressed original images, but it also stores images with optimized color algorithms, noise reduction, brightness adjustment, HDR, Deep Fusion, and a variety of other algorithms. in what Apple calls “computational photography”. Previously Apple applied this algorithm to JPEG and HEIC image formats Image

processing would use the CPU, GPU, and ISP (image processor) as well as the Neural Engine artificial intelligence core to create a ProRAW image file. Thanks to the powerful A14 chip, files are rendered very quickly, with almost no lag. This applies to all 4 cameras on iPhone 12 Pro and iPhone 12 Pro Max.

Users can edit ProRAW files right in the Photos app of iOS, and third-party apps can also support this function through APIs that Apple is developing. What is the experience of using Windows Server as a personal PC operating system?