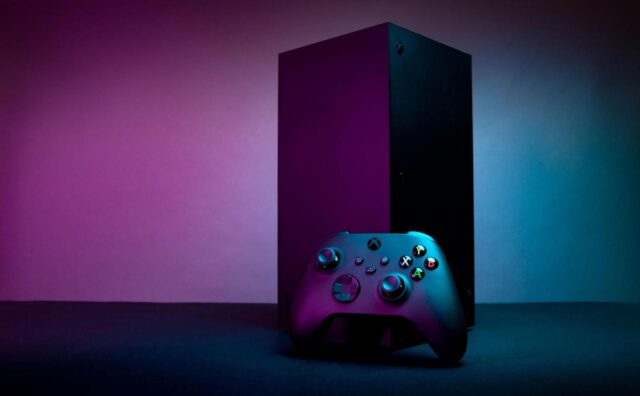 OUWA – New Xbox In Stock Until the Second Quarter of 2021. Microsoft CFO Tim Stuart mentioned earlier Microsoft and Xbox statements about the lack of supplies for Xbox Series X and Series S in the period. This year-end holiday, when Westerners spend money on shopping, at the same time Black Friday or Cyber ​​Monday takes place. “I think we will continue to see a shortage of game consoles even in the first quarter of 2021 after the holiday season is over, which means the third quarter of our fiscal year,”

said Stuart. By the fourth quarter of the fiscal year, which means Q1 2021, our supply chain will begin to work at full capacity to serve the needs of the market next summer. ”

Meanwhile, Microsoft’s Xbox chief, Phil Spencer, thinks that the race is just beginning, not to mention that Microsoft or Sony are selling more machines because frankly, all four consoles. New generation, two from Xbox, two from Sony have all sold out: “To be frank, this holiday supply will determine how many consoles will be sold, not the demand from consumers. The sales race is not decided on which products are hotter in the eyes of consumers but depends entirely on the assembly supply chain.

Microsoft has stated so, it cannot be helped without concern for Sony, when both the Xbox Series and PlayStation 5 generations use the same AMD processor platform, with Zen 2 CPU and RDNA 2 GPU. Chips shipped from TSMC’s factory will be a prerequisite affecting sales of Xbox Series X, Series S, or PS5 units sold to the market in the last months of 2020 and early 2021. All new console models are out of stock, merchants using bots to buy bulk and resell exorbitant prices are still happening in the US or many major countries, where Xbox and PS5 are both out. eye.

Win10 is about to change? New Changes in Win10 in the Future