OUWA.org – Mercedes First Car. The story begins with Emil Jellinek, a business person in many fields and most famously in the insurance sector in France. On September 16, 1889, in Biden – Germany, his daughter was born and named Mercédès Jellinek, which is understood in Spanish as gift or love. He has special feelings for his daughter and he has used the name Mercedes to name a lot of things he has, including houses and cars, because he believes the name brings him luck. Emil Jellinek and his daughter Mercedes.

Thanks to his business in the insurance and securities sectors, Emil Jellinek gradually acquired other relationships and gradually shifted to the auto business, mainly supplying European aristocrats, business His auto business is growing stronger and more profitable than his insurance business, with annual car sales of around 140 vehicles.

Emil Jellinek began to like and learn all relevant information in the automotive industry, in 1897 he bought Daimler‘s first car – Motoren – Gesellschaft ( DMG or Daimler) and quickly became a distributor of the Daimler’s car after he placed an order for six more cars in 1898. A Daimler model with Phoenix 8hp engine, top speed 24km/h. The improved version of the Maybach capacity to the final version of 12-15-20 and 23 horsepower Daimler.

During the distribution of Daimler cars, Emil Jellinek constantly sends feedback on products with the expectation that the car has improvements to improve but not much attention by Daimler. On the other hand, he organizes his own annual racing once a year and lasts for a week with many different racing categories, he also has a racing team and of course, the name he chose to give the team is Mercedes. Still a work by designer Wilhelm Maybach, the car is called “Racing Car” because its performance is completely different. And this is also the first car to officially be called “Mercedes”, named for the daughter of Emil Jellinek merchants.

On November 22, 1900, the prototype was widely introduced and ready for sale. And the Mercedes name has been officially recognized and used by Daimler. Round 1 month since its launch, ie on 22/12/1900, the first commercial vehicles arrived at the dealership of Emil Jellinek. And not only for this version, but all successors are also named Daimler – Mercedes. Before this was achieved an agreement was signed on April 2, 1900, between Emil Jellinek and the DMG. He used his shares, used his property, used his orders as an agent to exchange a model with a new design and powerful engines from Daimler. Designer Wilhelm Maybach did not disappoint him when the brand-new model met all the requirements, an alloy engine reduced weight and reached a capacity of 35 hp, the weight of the car was only 1,000 kg (model the previous car is 1,400kg). Mercédès Jellinek in a Mercedes Racing Car in 1906. 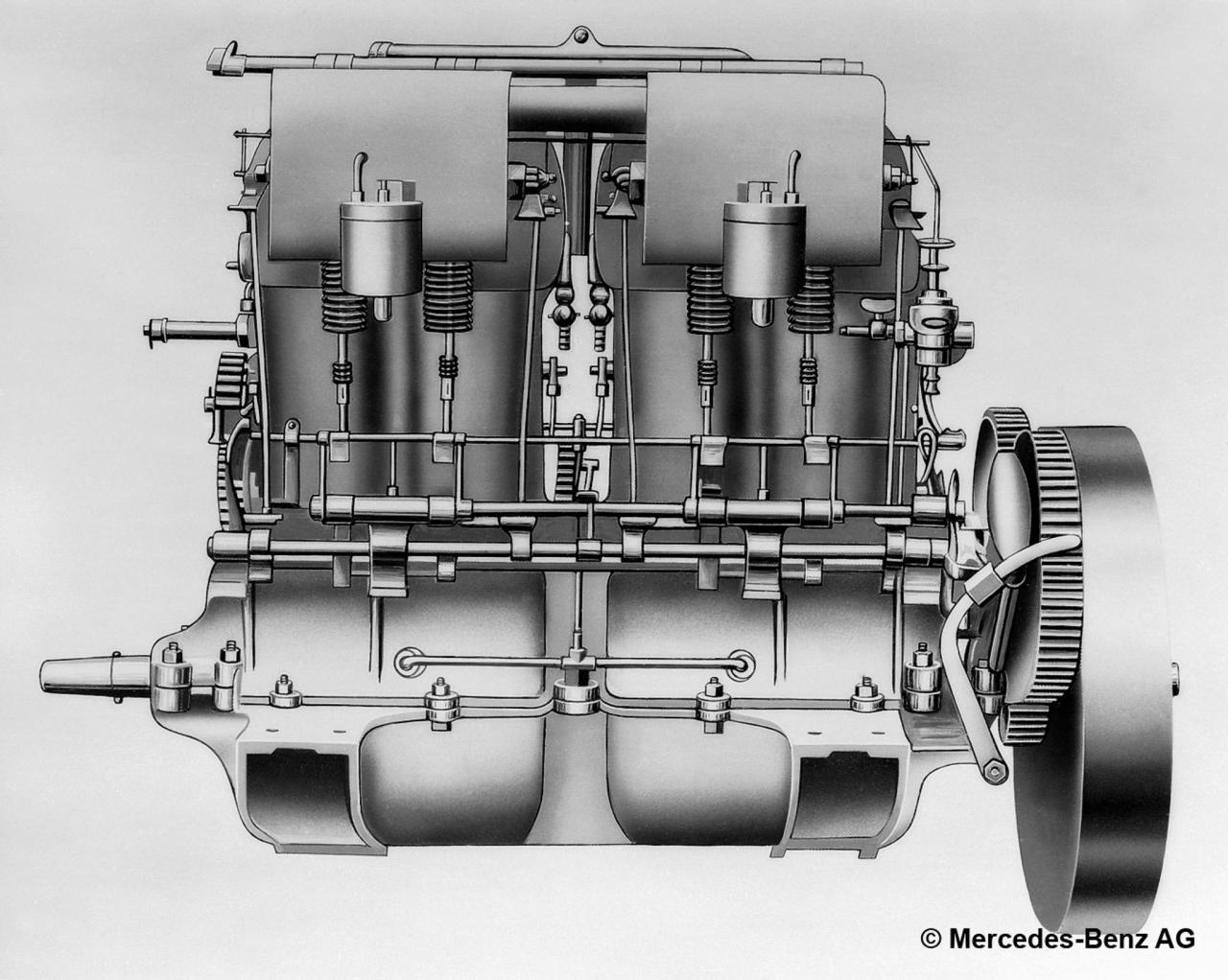 Maybach designers have brought tremendous improvements to the car or the engine of Daimler, the most prominent were the Phoenix engine.

With the new architecture, the advantage over rival cars at that time, Daimler-Mercedes quickly expanded its market share in many different countries, and Emil Jellinek owned exclusive distribution rights including in the US. For the races, the new version designed by Maybach continued to win, which was also a key factor in blowing the reputation of the Daimler-Mercedes further.

How to treat Windows 10X?