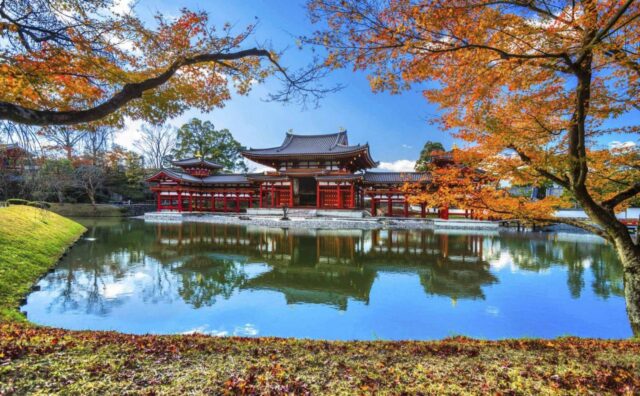 OUWA – Why is Japan called Japan. You may not know that Japanese people do not call their country Japan or Giappone, Japon, Lapan, Riben, Yahtbún, Zeppen, Япония (Yaponiya) or 일본 (Il-bon), … these are all names. Another country name refers to Japan. As for the Japanese, they use the word Nippon or Nihon, written in the kanji form 日本. However, these names are only used by people from the 7th or 8th century, and before that Japan was called ‘Wakoku’ or Yamato (倭国 – Oa Quoc). A name used by the ancient Chinese to refer to the minority group living in Japan and the Three Kingdoms period. 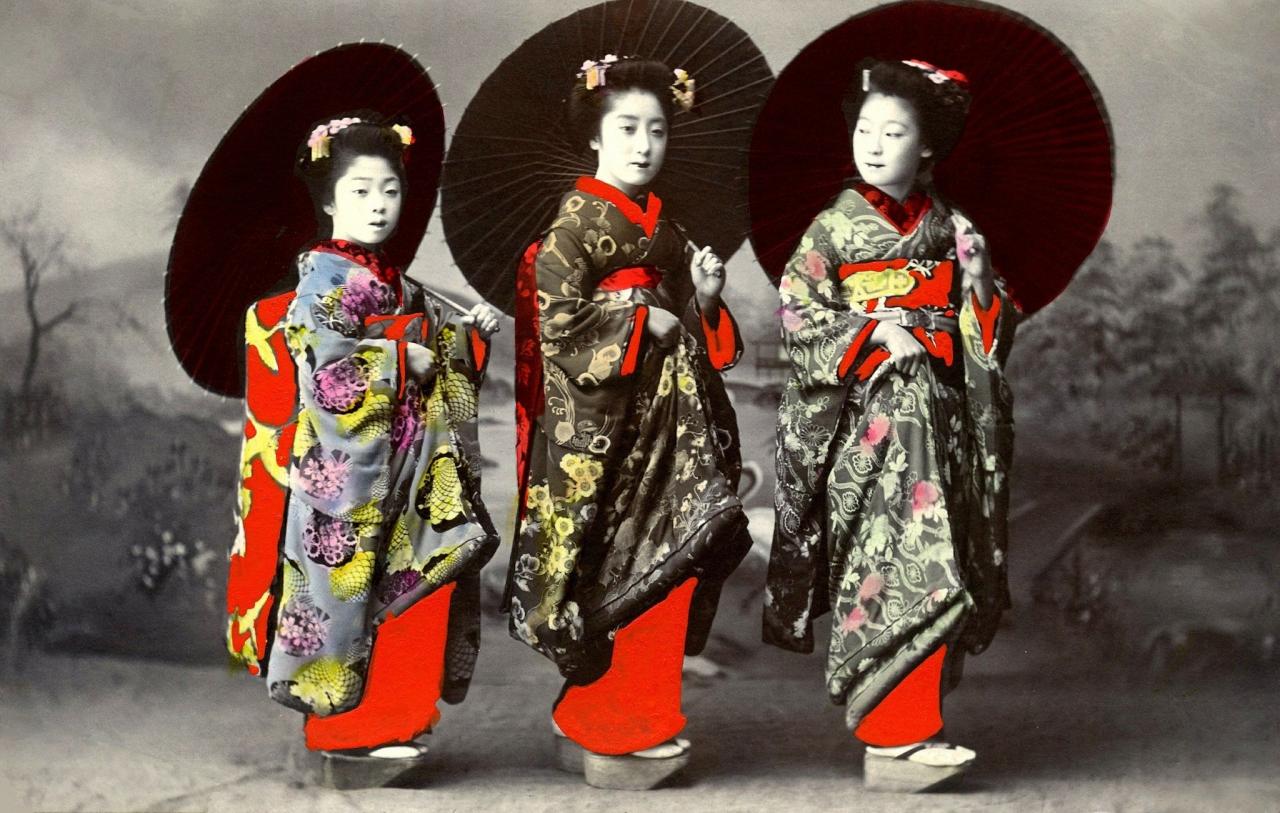 Although the actual meaning of this name is still controversial, some opinions suggest that the name is sarcastic. 倭 = 人 + 矮 in the word 倭国 (before using the name 日本) was originally due to the Chinese punish the dwarf Japanese deeply. After developing their Kanji language system, the Japanese changed 大 和 (Đại Hòa) to replace the phrase 倭国. 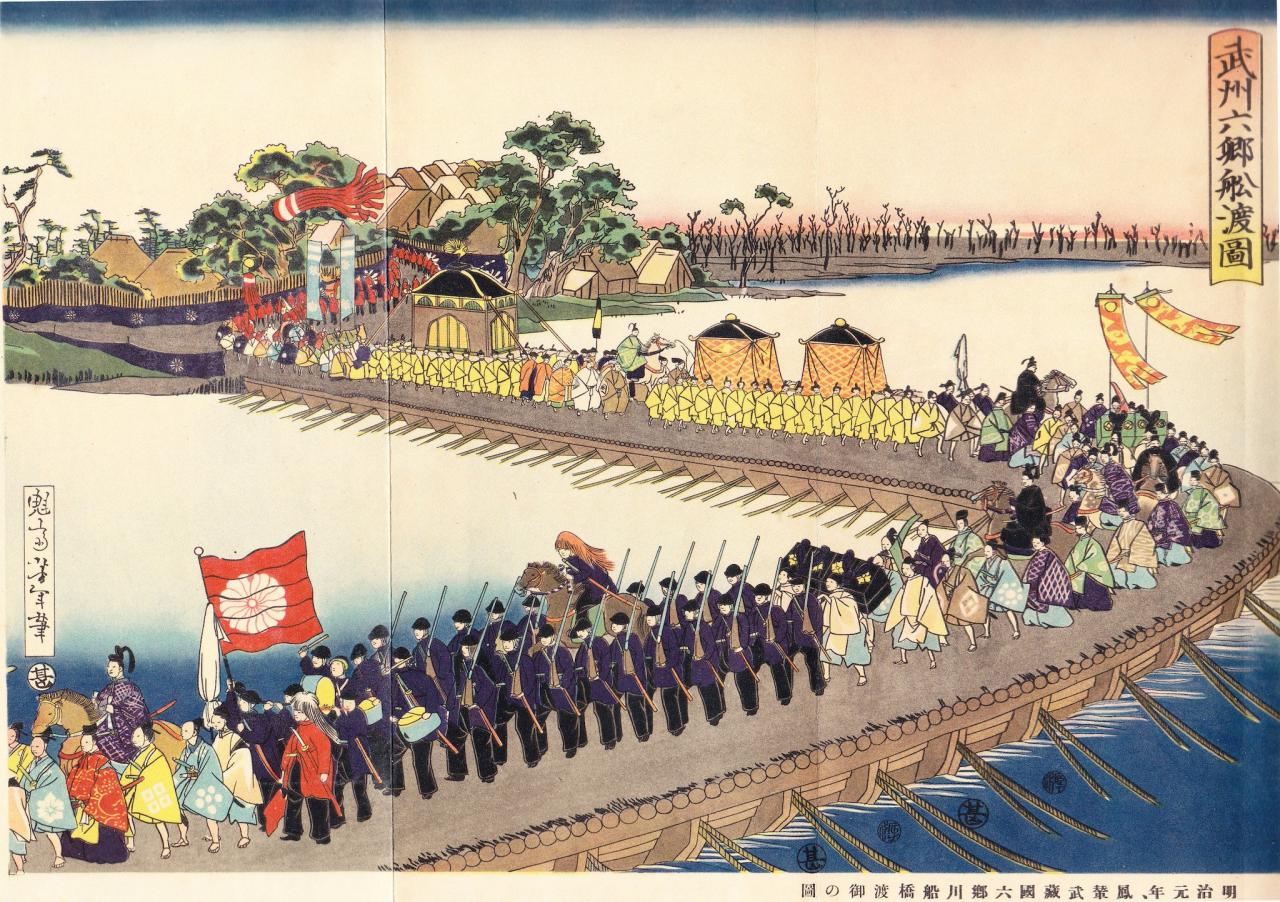 Also in an old Japanese text – Kojiki or “Record of Ancient Matters” (roughly translated: A note of ancient affairs) is mentioned that Japan used to have the name “Oyashima” or “Eight Great Islands- Eight Great Islands ”is used to refer to this country. Experts still cannot determine whether this is simply a Latinization of “Oyashima” (like the word “Cathay” instead of “China”) or “Oyashima” is actually the name of Japan. before the people here switched to using the word “Wakoku”

Towards the end of the 7th Century, Wakoku sent a delegation of vassals to the Tang court to congratulate Emperor Tang Cao Tong for pacifying Korea. According to the Old Tang Letter recorded during the ceremony, the envoy Wakoku requested that the country name of Wakoku be changed to Nippon (日本) which means the origin of the sun. Also in another document – The righteous Chronicles says that Vo Tac Thien ordered the angel to change Wakoku’s name to Nippon. 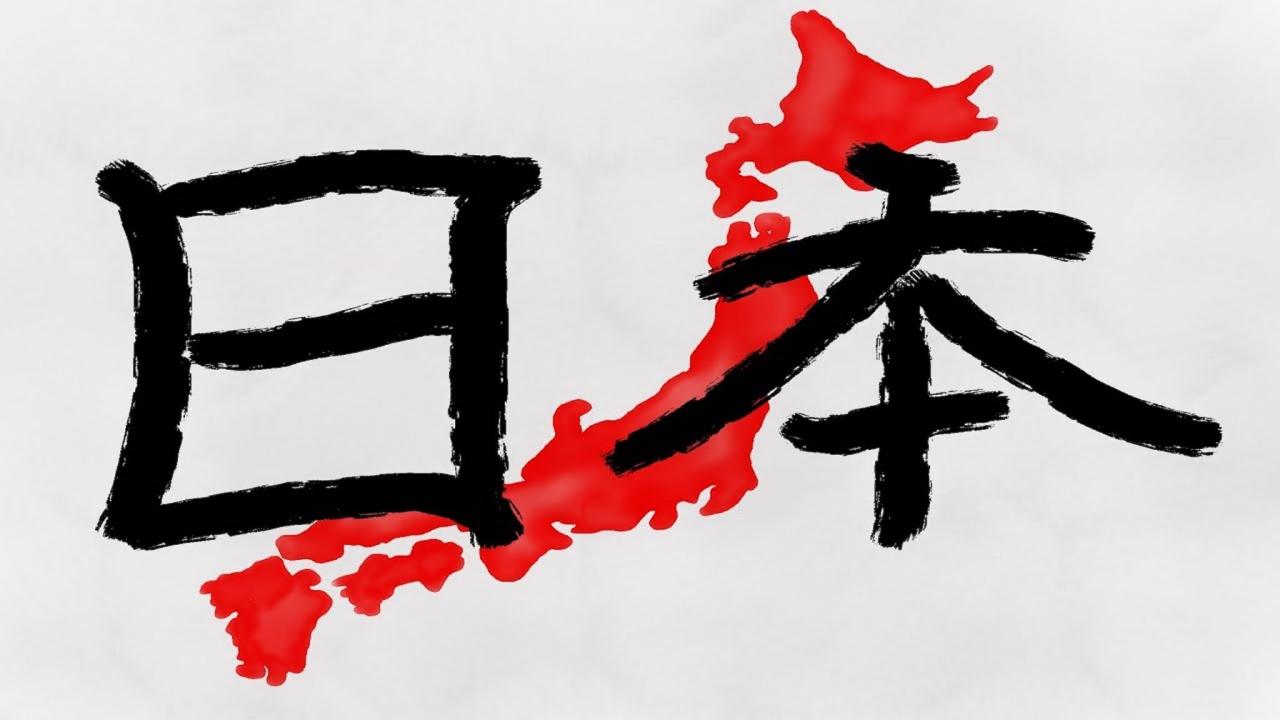 Nippon (日本) literally means the center, the source of the sun. In ancient times, it was thought that because Japan was in the easternmost part of Asia, the first sun could be seen. Besides, in terms of people’s beliefs, Japanese ancestors are descendants of the sun goddess Amaterasu.

So why Called Japan and not Nippon or Nihon? 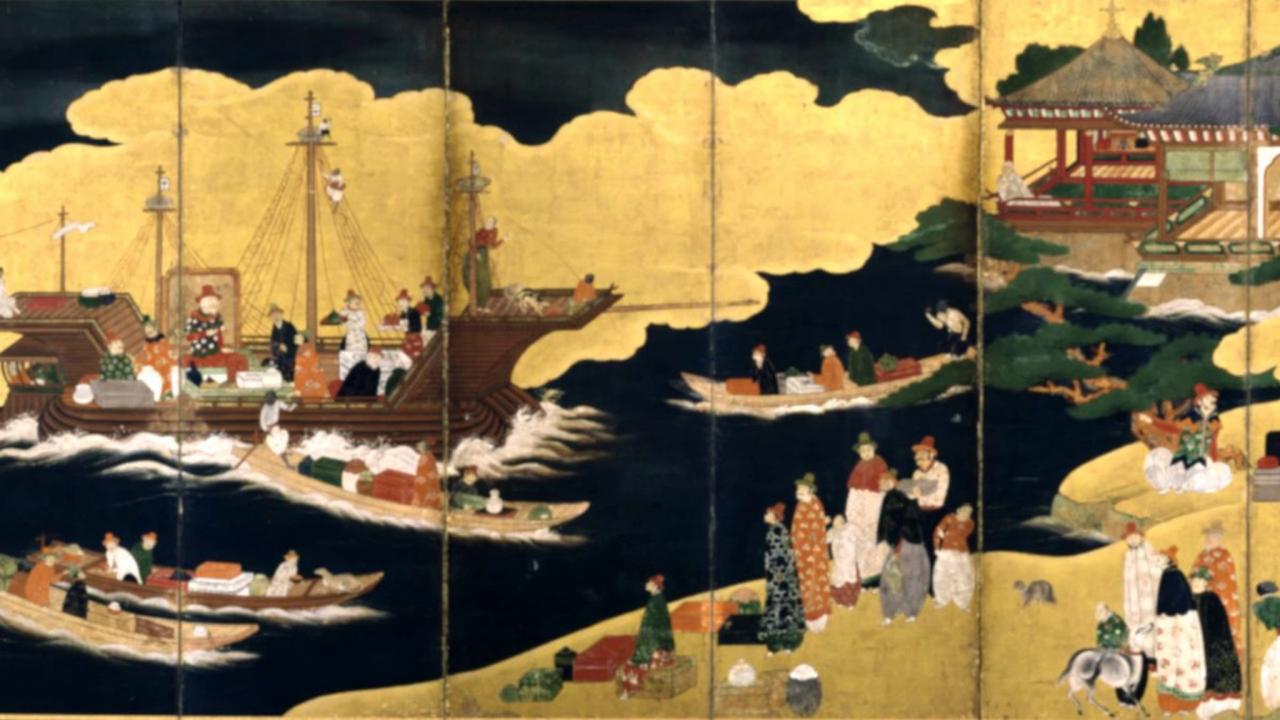 It is believed that Portuguese traders were the first to bring Japanese names to Europe. The first three Europeans recorded to have arrived in Japan were in 1543, namely António Mota, Francisco Zeimoto, and António Peixoto. During one time while on the ship of a delegation of Chinese merchants, they met variable and had to stop on Tanegashima Island (Japan) to get freshwater and food. They heard the phrase 日本 in different dialects, the first time they heard it in Mandarin 日本 – Riben, in modern Shanghai 日本 – Zeppen, Hakka 日本 – Lapan, Hokkien 日本 – Jitpún and in other dialects Jepeng, Jipang, Jepun, … This is evidenced in the Japanese – Portuguese dictionary (Vocabvlario da Lingoa de Lapam) in 1603, 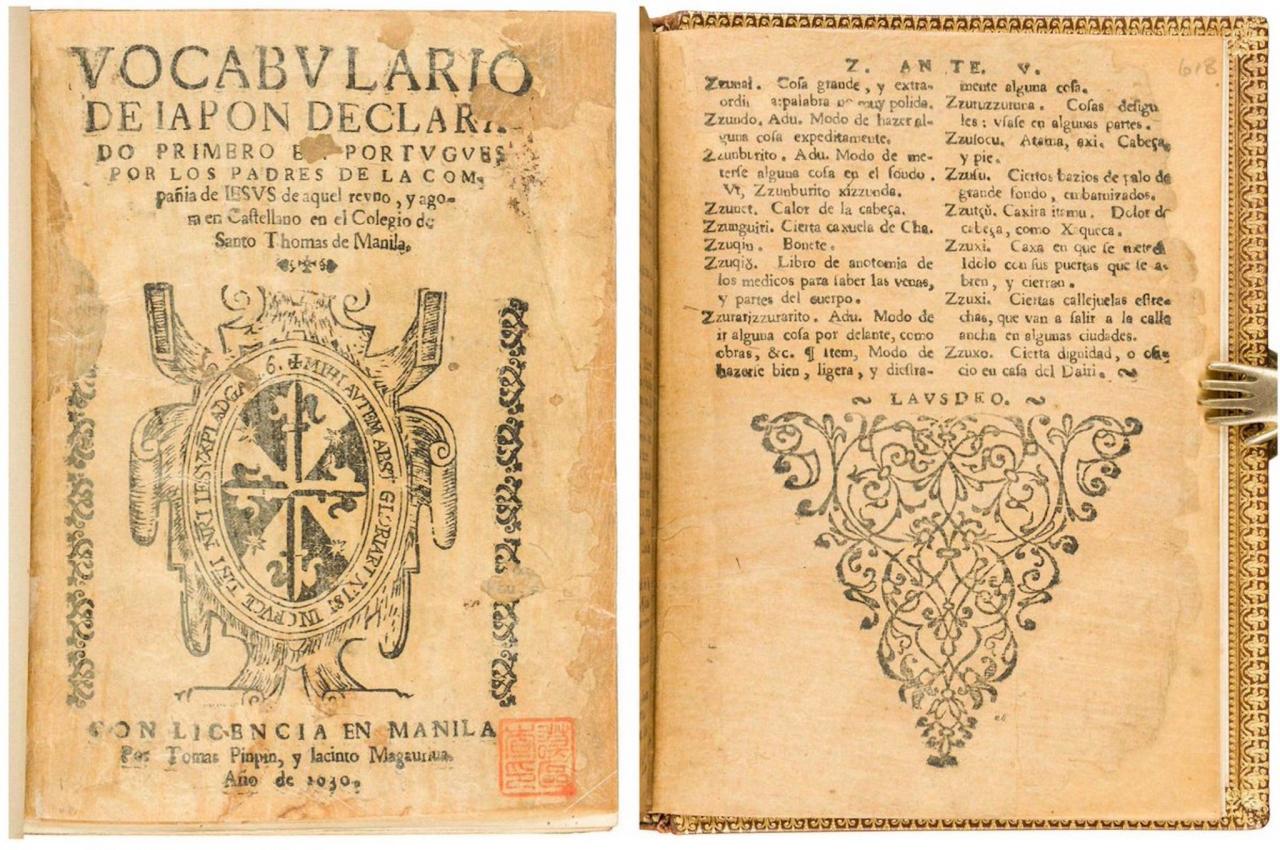 The Italians then started to use the phrase Lapam to refer to Japan, but again with word of mouth by the people, gradually appearing the phrase Giapan instead of Lapam as originally. In a 1577 English travel book, the phrase Giappan was first recorded. Also in the Italian pronunciation, Gi is similar to J, over time Japan became the official name of Japan for many countries.