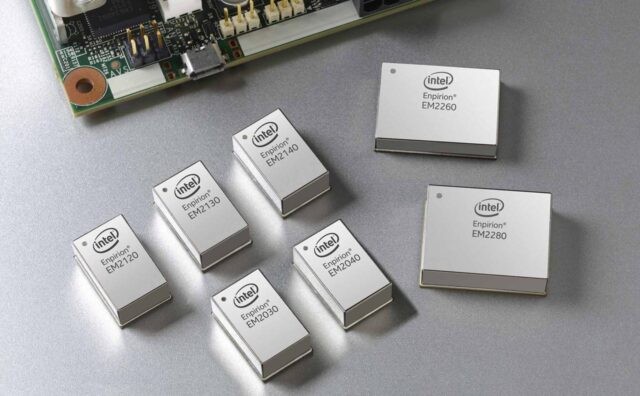 Enpirion is a company that makes PowerSoc or source chips bought by Altera – a company that makes FPGA programming circuits in 2013. In 2015, Intel bought Altera. To form the Programmable Solutions Group (PSG) and Enpirion is also managed by this group. Enpirion products typically feature DC-DC power converters with a high power density and lower electrical noise compared to analog converters. With SoC format design included

MediaTek acquires Enpirion to obtain high-frequency and high-performance power solutions, from which to develop systems. system for businesses. According to many sources, MediaTek is planning to develop ASIC business seriously, focusing on solutions to accelerate AI at a large scale.

For Intel, the Enpirion resale was not for money, but simply cut off an array of the PSG team so it could better focus on developing markets.

What is the experience of using Windows Server as a personal PC operating system?