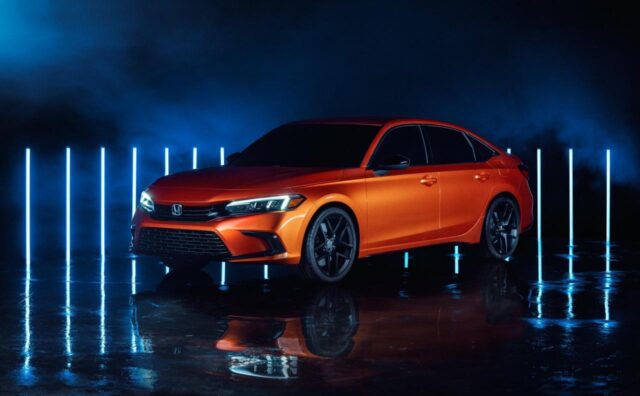 OUWA.org – Honda Civic 2022 Revealed with a Completely New Appearance. Honda officially introduced the overall design of the Honda Civic 2022, which is the 11th generation of the best-selling sedan in the North American market (from 2016 up to now). (Read also Honda Odyssey 2021 Launched in Japan, Price $ 33,784)

Honda Civic 2022 revealed with a completely new paint color “Solar Flare Pearl” that looks very youthful and personality. This all-new Civic prototype has been comprehensively redesigned, both inside and outside, giving a completely new feel. The new-generation Honda Civic 2022 will have a full range of variants, from sedan to hatchback, Si sport version as well as Type R high-performance version. (Read Also Honda CB125R 2021 New Engine Price from 2,960 USD) 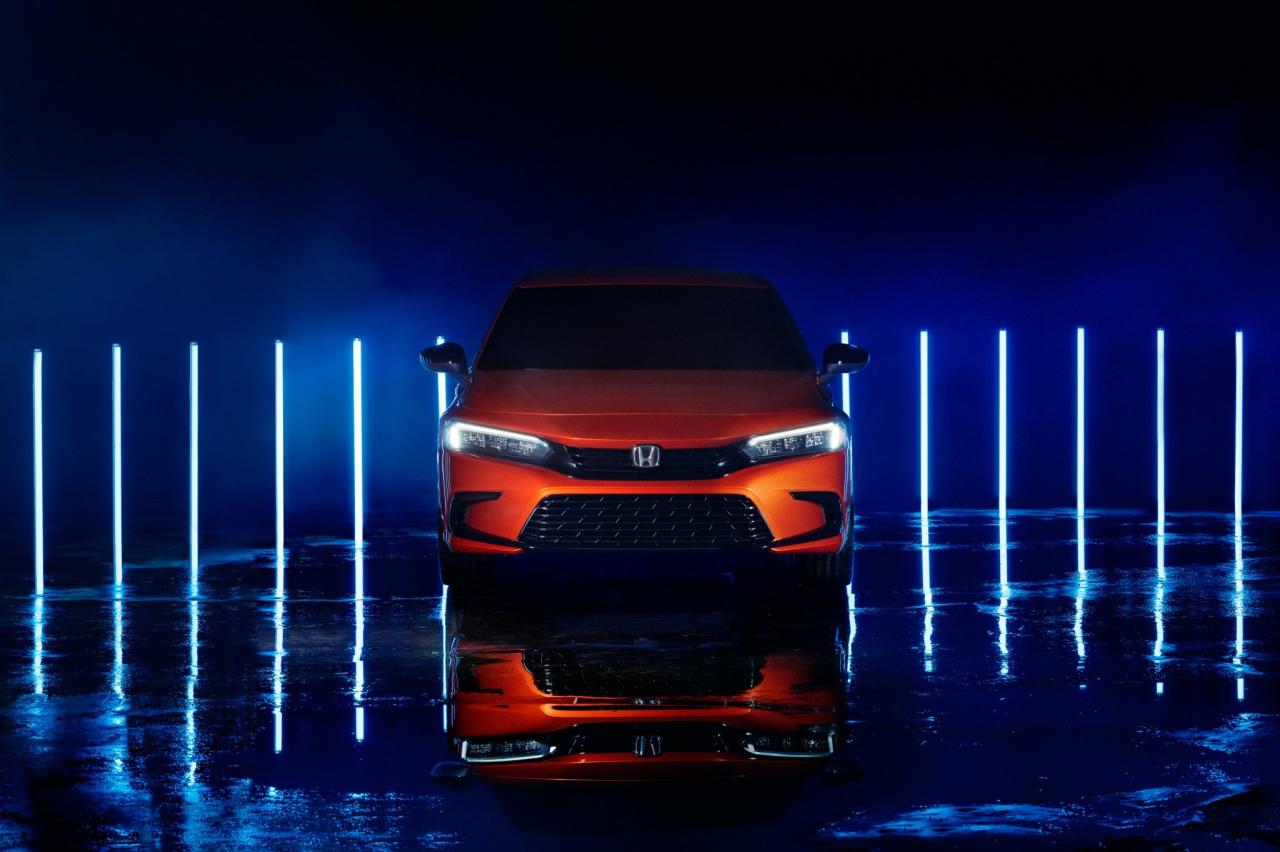 Meanwhile, the bodywork remains the same low structural and height ratio as the previous generation, but the design style now has less angular details and enhances smoother lines. Column C is designed in a unique and sharp way, combined with the roofline to create a gentle arc from the front wheel cavity to the rear lights, providing an overall coherence, creating a sense of dynamism immediately. even when the car is still. (Read Also Honda launched CB650R 2021) 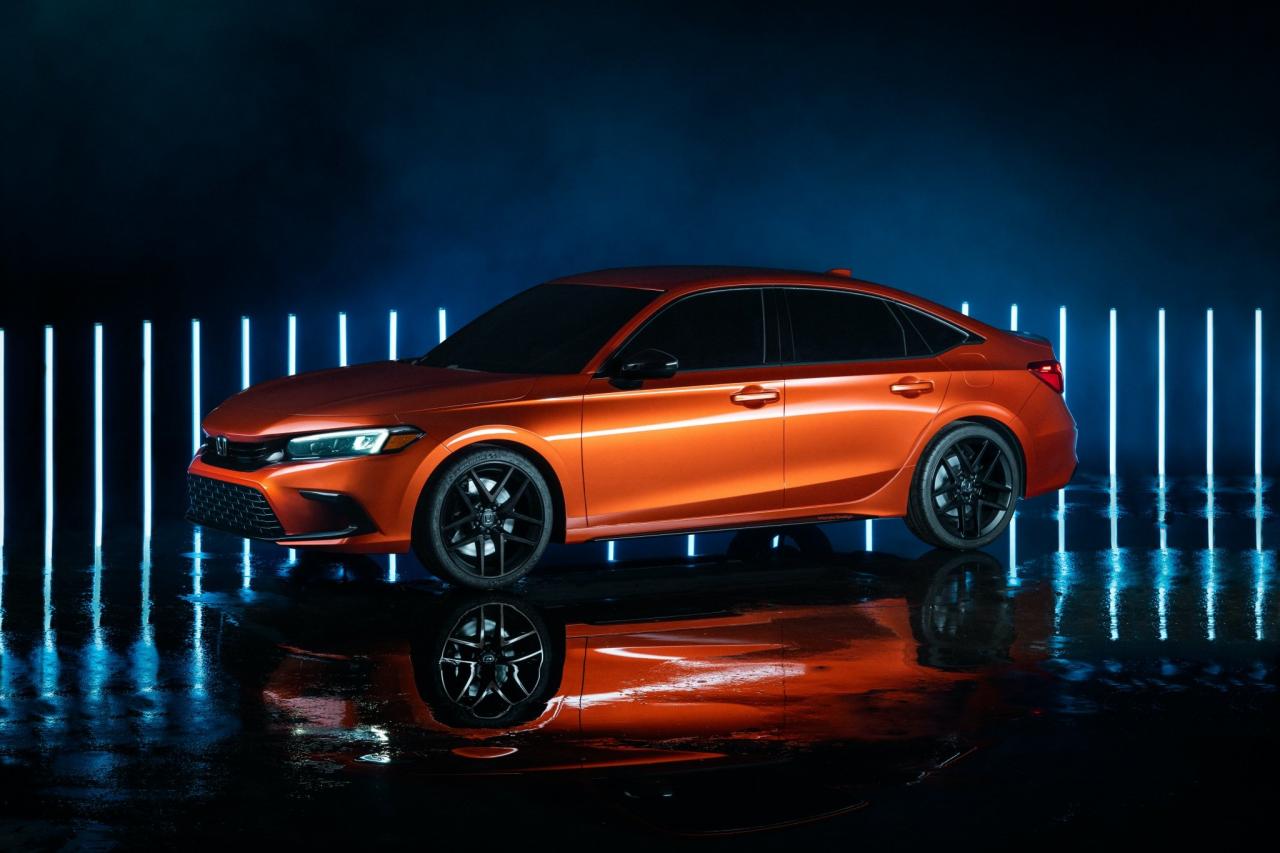 The tail is the part I see the most change to! No more design details or features from the previous generation are kept. The LED taillights system has a completely new, modern design and personality with L-shaped LED strip similar to the headlight system. The dual exhaust system and the 19-inch dual 5-spoke wheels in glossy black bring a sporty design, bringing a very youthful and dynamic style to the Honda Civic 2022. 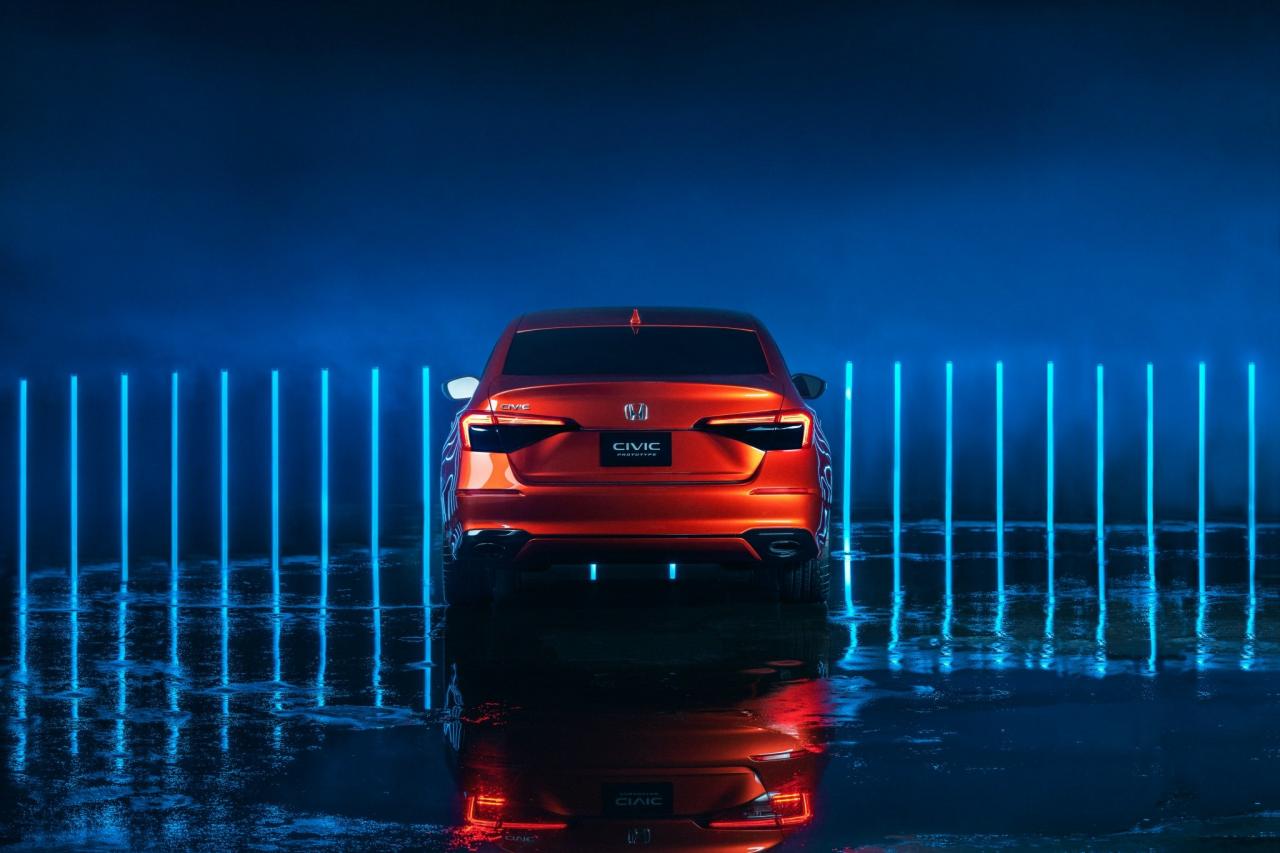 Currently, Honda has not revealed the detailed interior design of the Civic 2022’s cabin, but only provided a render showing the fundamental changes in the car. We can see that the interior design of the cabin and the dashboard has also been comprehensively improved, remaining minimalistic, flat, and smooth. Buttons and knobs are minimized, the center screen is upgraded to 9-inch size, a new 3-spoke steering wheel. Honda says it wants to create a sense of width, focusing on convenience in operation and creating the best visibility for the driver. 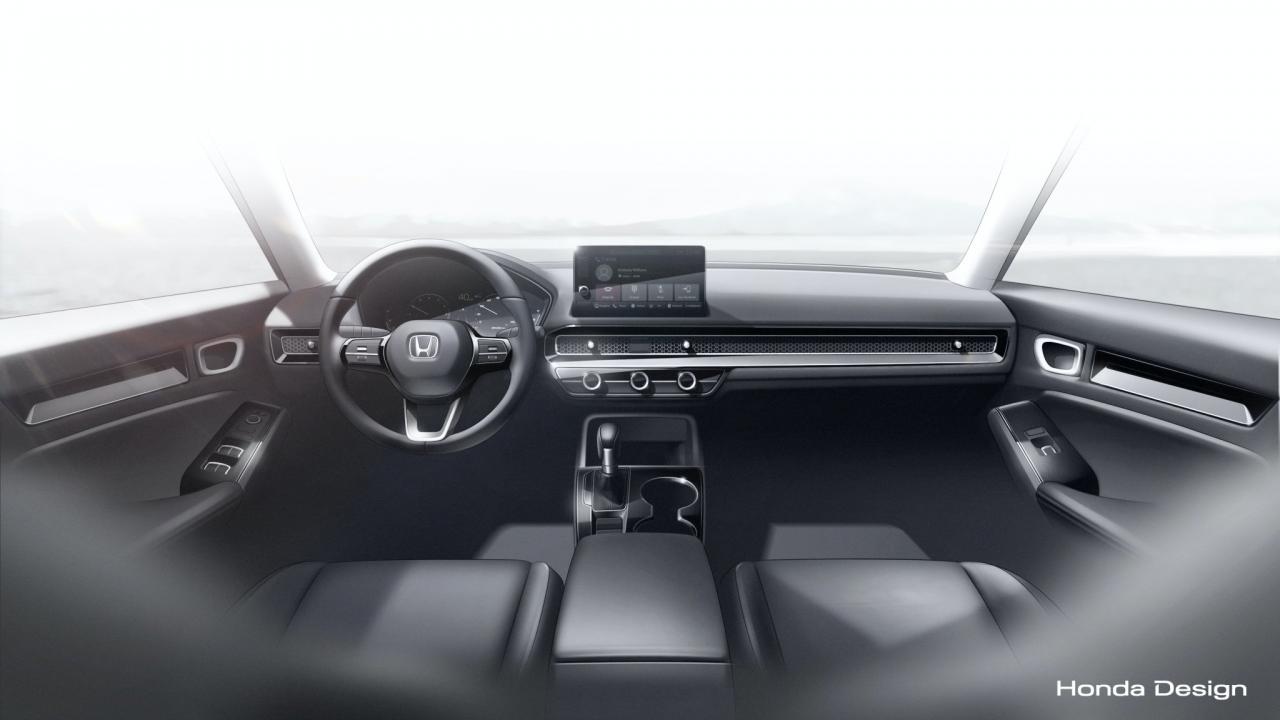 In addition, the Honda Civic 2022 will be equipped with the Honda Sensing safety technology package, with active and passive safety technologies as well as the company’s latest driver assistance systems. Honda Civic 2022 commercial version will be officially launched and distributed in the first quarter of next year. Of course, the specific price is still being revealed, perhaps Honda will publish more pictures of the interior and engine information in the near future, we will update again, remember to follow. ! 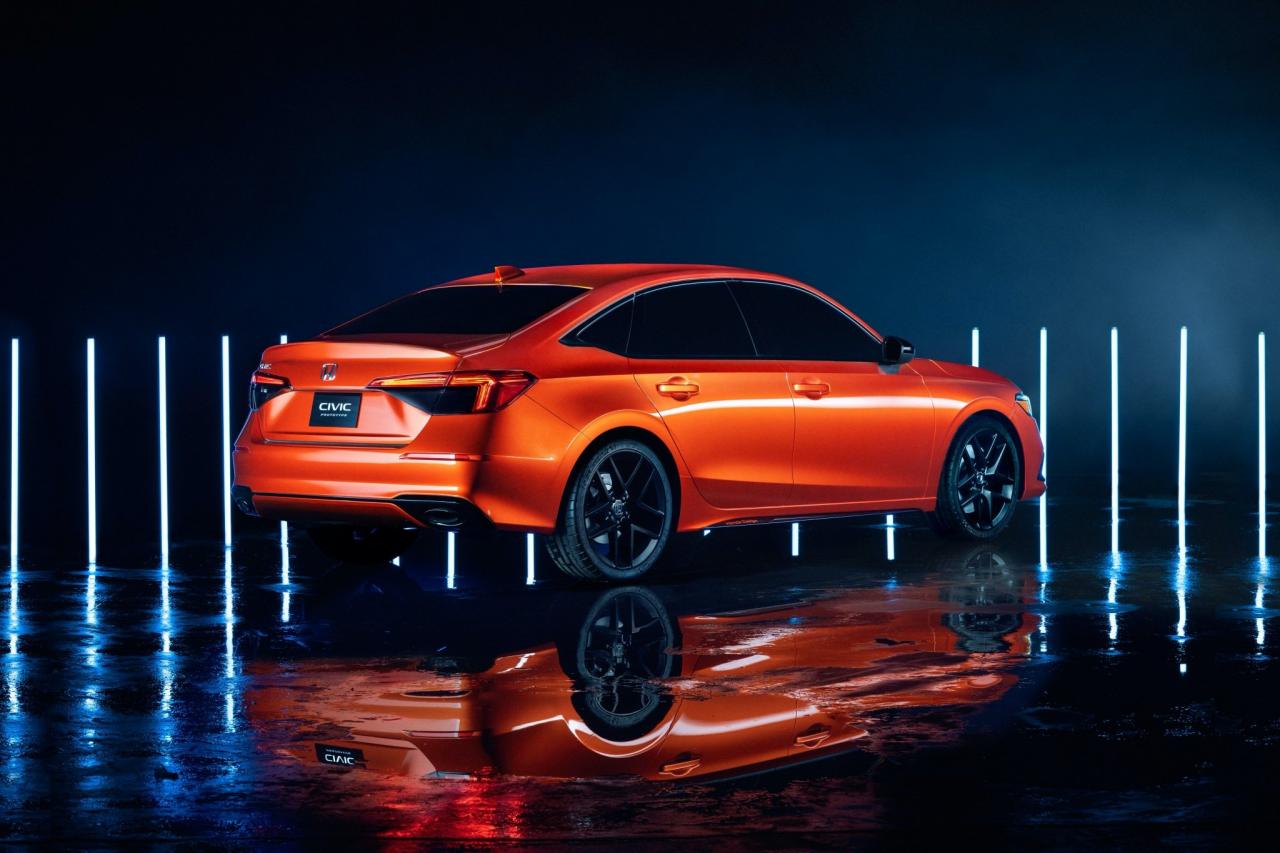 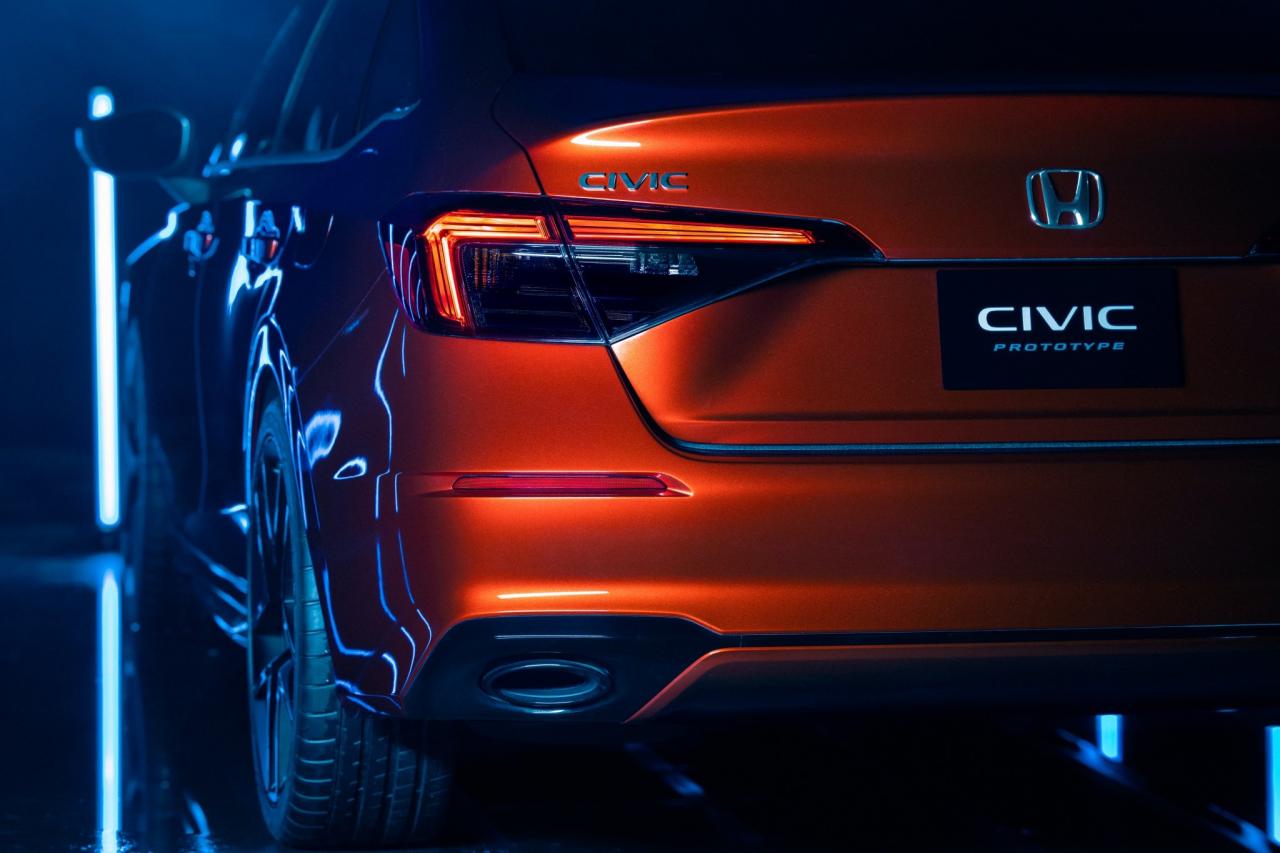 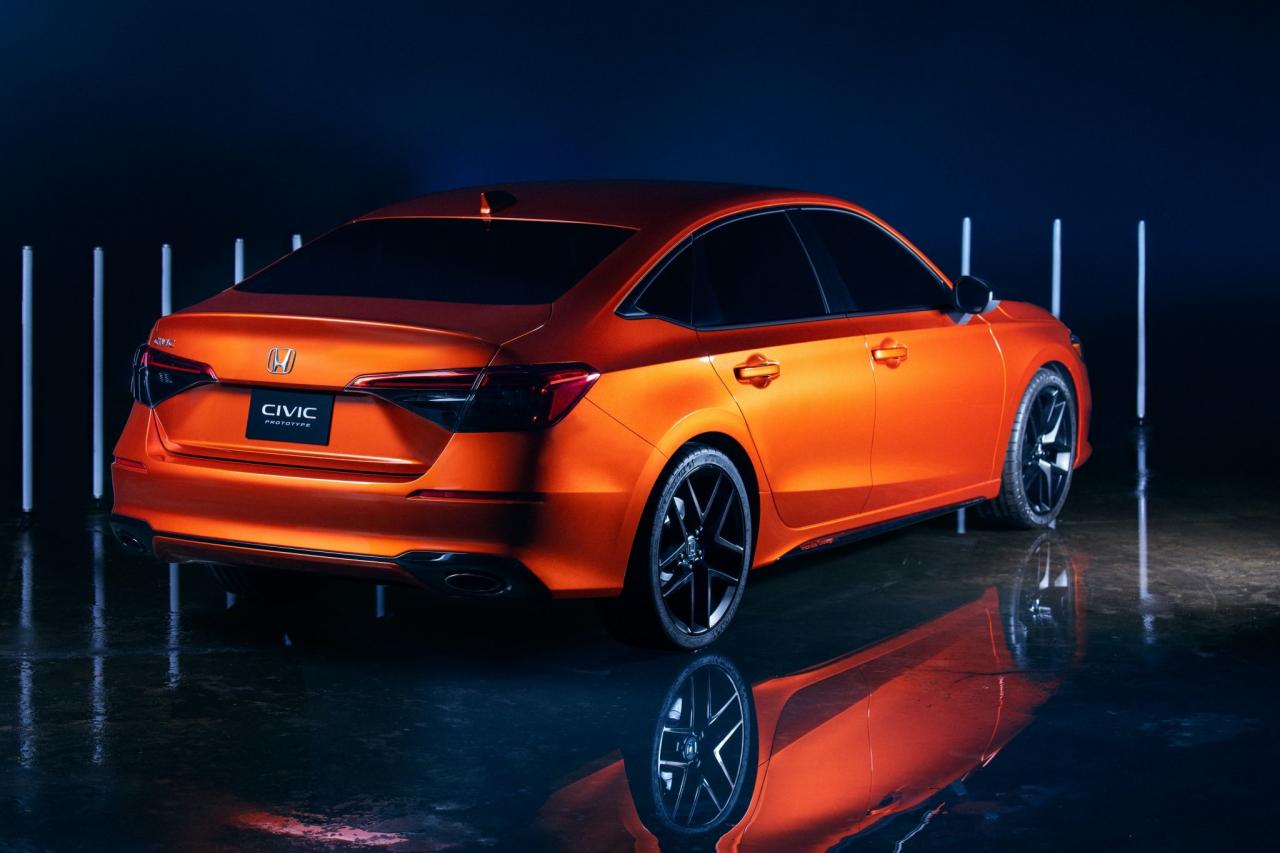 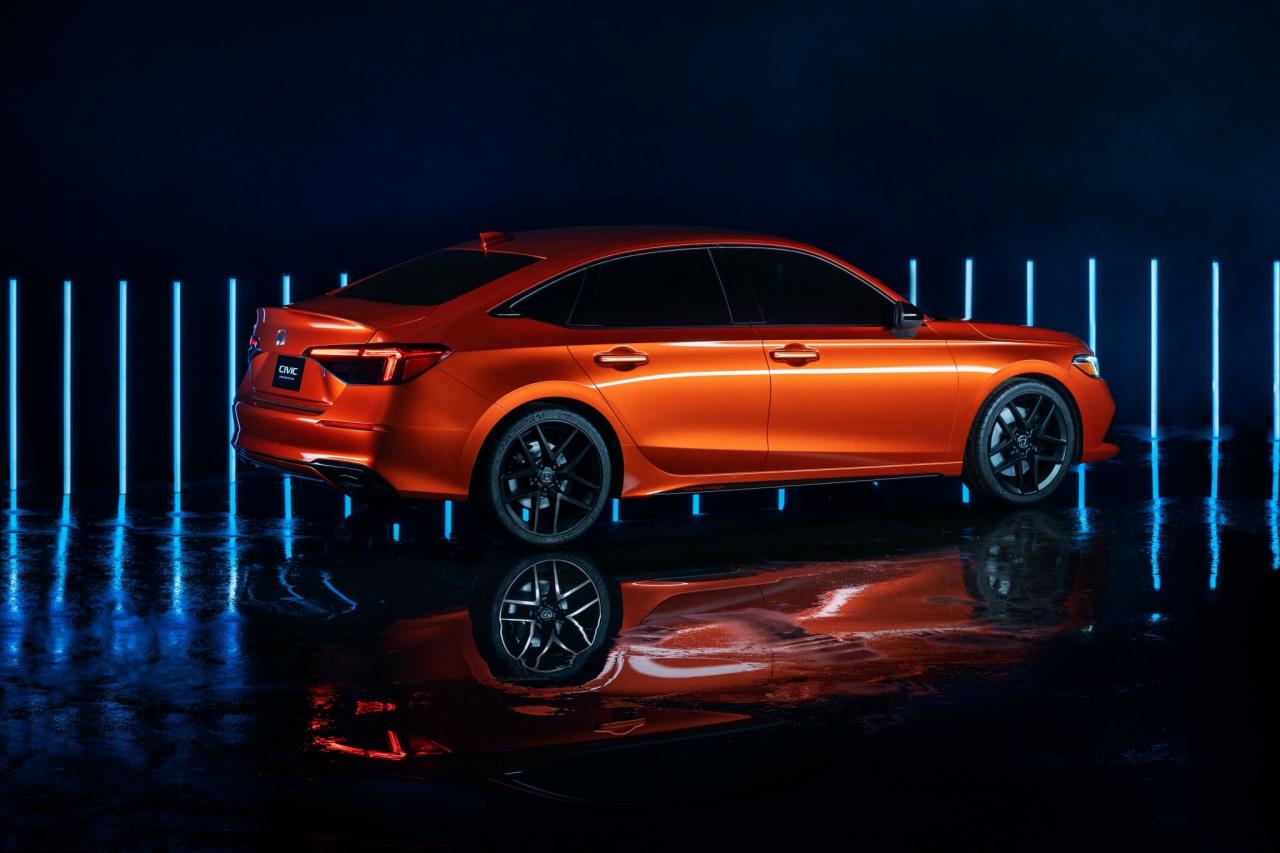 A slave and his master. The bodies of two victims of the eruption of...