OUWA – FAA Lifted the Flight Ban, Boeing 737 MAX Return to the Skies. After 20 months of lying on the ground, the Boeing 737 MAX aircraft are about to be flown again. FAA has issued a directive on aviation reliability that has lifted the flight ban on the aircraft since March 2019 after two fatal crashes. As of now, more than 800 737 MAX planes are in motion due to a flight ban.

The Federal Aviation Administration (FAA) will announce details of software upgrades and training changes that Boeing recommends to ensure the 737 MAX gets back into the sky after the ban, the longest flight in commercial aviation history.

American Airlines will be allowed to re-operate the 737 MAX once Boeing completes its software update, equips each aircraft with new hardware, and pilots have to be retrained with simulators. American Airlines will be the first airline in the US to re-operate the 737 MAX with its maiden flight on December 29. Meanwhile, Southwest Airlines – which owns many 737 MAXs, still waits until the second quarter of next year.

The FAA’s decision to lift the flight ban is a result of long work between the organization and aviation safety regulators. In the world. “These agencies have shown that Boeing’s design changes, along with the procedural changes and improvements in crew training, will make them confidently approve the 737’s safety,” the FAA said. MAX operates in the countries and regions they govern.”

Indeed, the 737 MAX’s path back into the sky is also being promoted by the European aerospace agency (EASA). The lawmakers here are expected to sign the completion of a flight safety assessment for the 737 MAX in November. 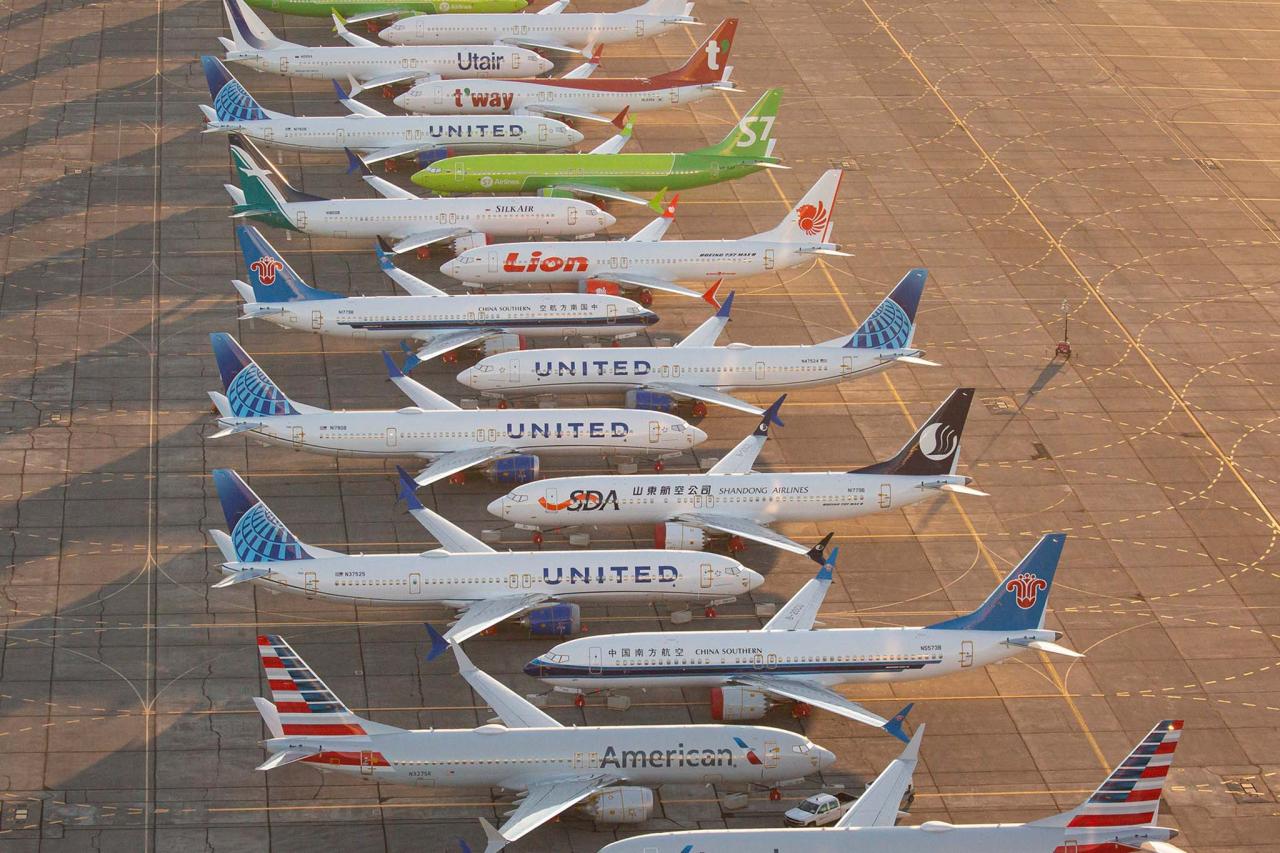 The move follows hearings before Congress on two 737 MAX-related crashes that killed 346 people. The FAA has been criticized for lax control while Boeing is in a hurry to deploy a new software system that has placed profits above safety. CEO Dennis Muilenburg was also fired after this series of incidents.

The investigators have focused on the MCAS system- computer software designed to make the 737 MAX fly stably and prevent a stall. The 737 MAX has a larger engine that gives better fuel efficiency, but due to the fuselage design, the more the landing becomes constant, the more Boeing is forced to put the engine in a different position to ensure a safe distance between the engine. muscle and ground. This makes the aerodynamic characteristics of the 737 MAX no longer similar to the previous 737 generations, it is easy to lift the nose higher and MCAS is a must-have to actively compensate and avoid stalling. However, in two accidents, the AoA angle sensor caused MCAS to malfunction, which caused both Lion Air and Ethiopian Airlines planes to dive into the ground. 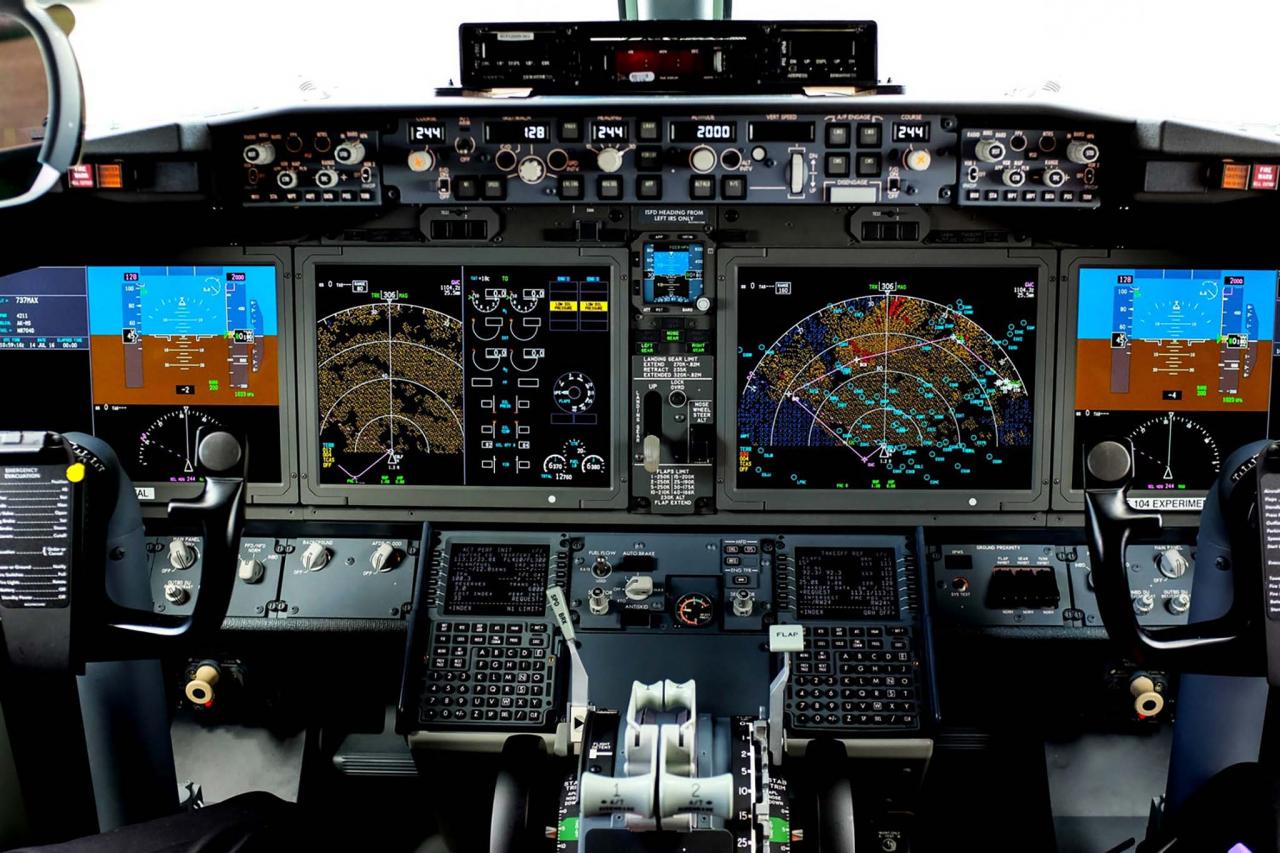 More seriously, the pilots did not seem to react in time and had difficulty controlling the aircraft. Pilot training always incurs a lot of costs for airlines and to prove the 737 MAX is a profitable line of aircraft, in addition to more efficient engines, Boeing told the airlines that They don’t need to re-train 737 pilots to fly 737 MAX. The actual pilots were unaware of the MCAS, the 737 MAX training was even taking place over the iPad, and when the incident happened, they were awkward to handle it.

The FAA forced Boeing to improve its MCAS software so that it no longer automatically lowered the nose of the aircraft to prevent stalling. In addition, the software will not compromise the pilot’s control as before. A new display system has also been installed for the pilot, and the wiring to the rear stabilizer wing has also been redesigned to minimize the possibilities of MCAS failure. 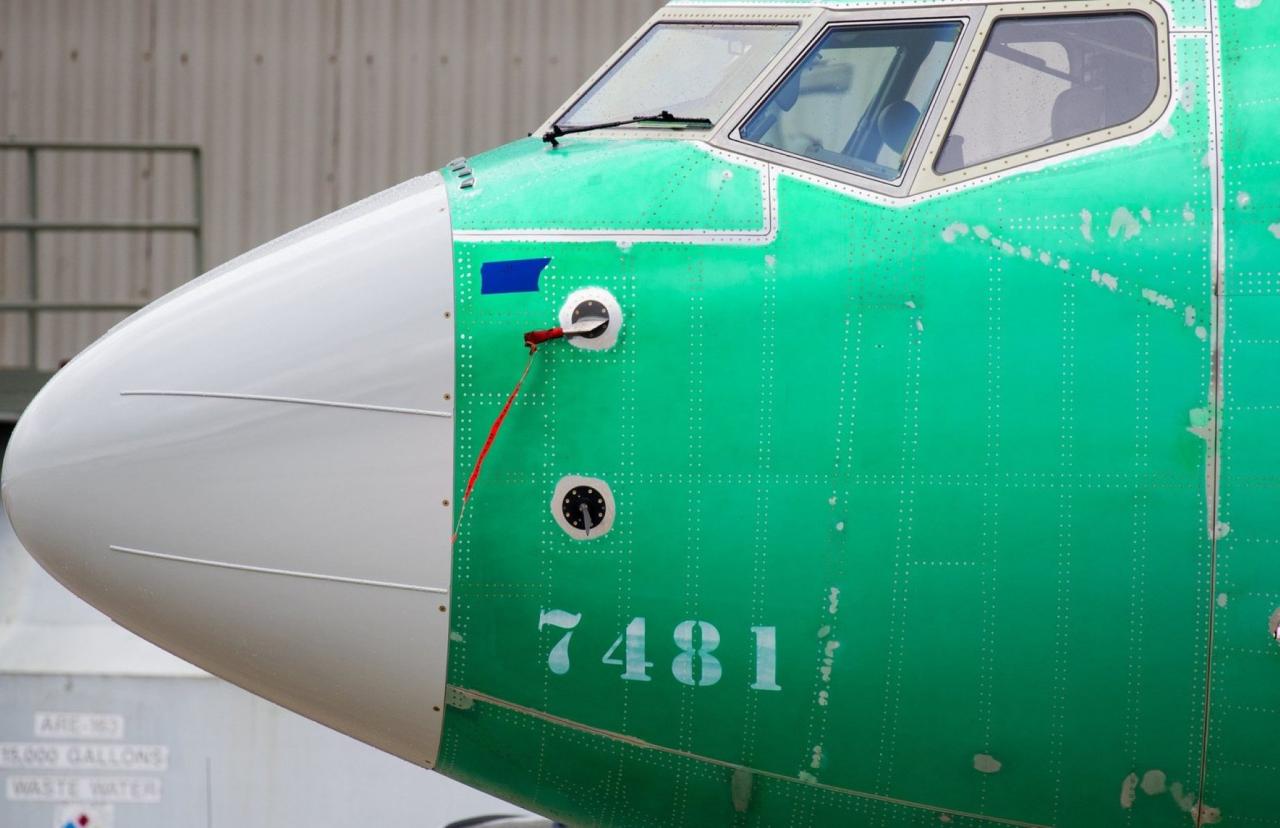 At the request of EASA, Boeing has agreed to equip an additional sensor to prevent the possibility of the angle of attack sensor working incorrectly. This sensor will be found on the 737 MAX 10 first, and the 737 MAX 7 and MAX 8 series will be added later. In addition, the pilot will be able to turn off the stick shaker alert (an alert that vibrates the need to yoke) to avoid distraction in an emergency situation.

The FAA completed a 737 MAX re-approval test flight last summer. Due to the impact of COVID-19, the EASA only completed a similar procedure this November through Canada. The evaluation board of operations in collaboration with the supervision of operators from Canada, Europe, Brazil, and the US will continue to conduct simulation tests from which to request training for pilots. 737 MAX.

Current Boeing CEO David Calhoun said: “The events and lessons we have learned have led us to reshape the company and focus more on our core values ​​of safety, quality, and Consistency.”

The difficulty is not over for Boeing because in addition to the 737 MAX crisis, the airline also has to face the COVID-19 pandemic – which is causing great damage to the aviation industry. Sales of Boeing plummeted, more than 1000 MAX orders were canceled while more than 400 produced units could not be delivered to customers. Each one has a list price of between $ 99 and $ 135 million.