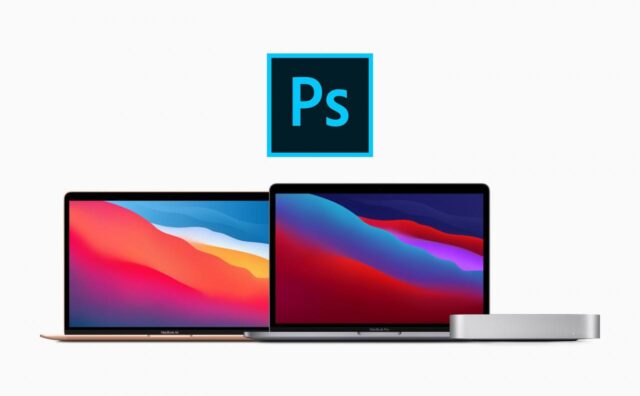 OUWA.org – Adobe Launches Photoshop Beta for Mac and Windows Running ARM. Adobe has just introduced Photoshop beta for computers running on ARM chips, including both Windows ARM computers and new Macs running the Apple M1 chip. Some features are not yet available such as Camera RAW, Select Sky / Sky Replacement, Content-Aware Fill / Scale / Move, Auto-Blend Layers, Photomerge, Spot Healing Brush but Adobe says they will add more gradually in the next beta versions. The full list of bugs and missing functions can be found here.

To use this Photoshop beta, you must have a Mac running an Apple M1 chip or a Surface Pro X (Windows 10 build 19041.488). On Windows, you will need to install the Microsoft OpenCL and OpenGL Compatibility Pack.