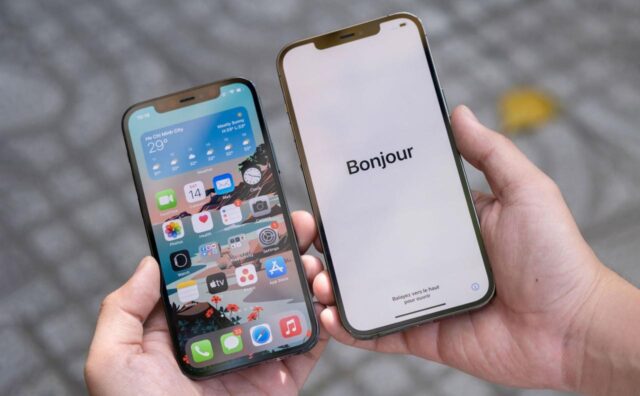 DisplayMate also takes into account that the iPhone 12 Pro Max screen is still 60Hz instead of 120Hz like on the iPad Pro or any other machines and concludes that it “is still good for most applications.” They say that the display’s refresh rate difference can be offset by the fast response time of the iPhone 12 Pro Max’s high-speed OLED, CPU, and GPU.

Specifically, after conducting many detailed tests, DisplayMate concluded that the screen of the iPhone 12 Pro has achieved 11 records:

Those who want to see the details of the tests, how to test, and understand more about the parameters can go here to see more.