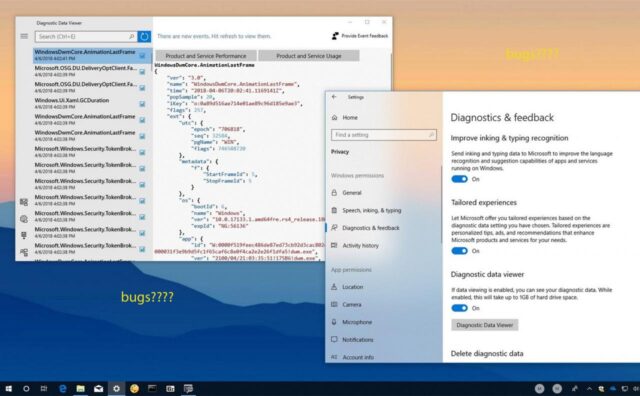 OUWA.org – Why does Windows 10 Update more Errors? You must be too familiar with the fact that every time Microsoft releases a new operating system update in the year, it comes with big and small errors, some are acceptable, some make the computer fail to use. can be used. And users are very upset with Microsoft, they blame the software giant for bad software, so what’s the real reason here. The bug is both Microsoft and user, why Jerry Berg, a former senior engineer developing test tools (Software Development Engineer In Test or Senior SDET) of Microsoft responded in an interview. will give us the best look, even though Microsoft has never mentioned this.

People and specific hardware are the key factors 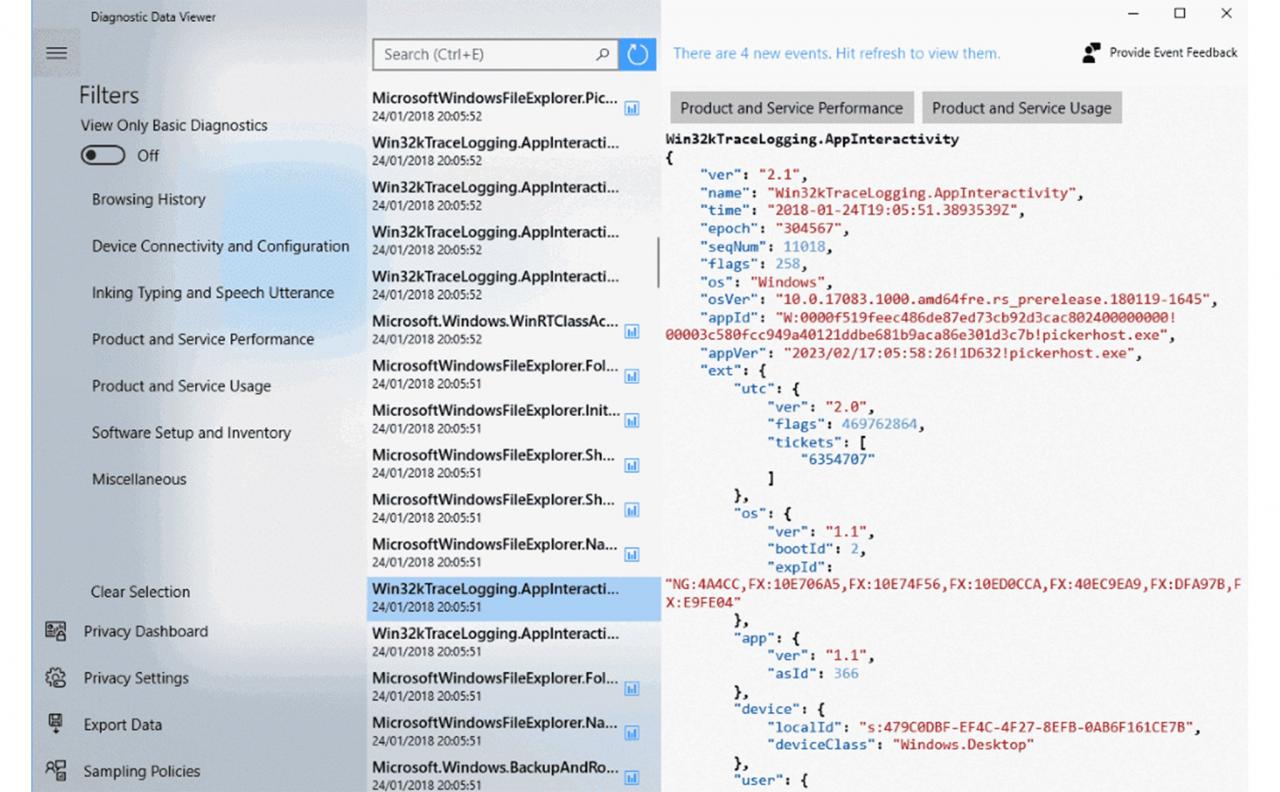 First, let’s find out how Microsoft tested the previews or pre-builds of Windows 10 first. In the old days, before 2015, in order to be able to test Windows builds, Microsoft had a huge team of testers and developers who specialized in testing Windows versions.

According to Berg, who spent 15 years at Microsoft designing and developing tools and processes to automate the Windows operating system testing process, Microsoft’s testers are very crowded. and they test operating system versions with real and varied computer hardware, combined with software that automates the testing process. That is, there will be a lot of people and various hardware configurations, drivers or hard drives to test the same version of Windows, along with automated testing tools. After testing, they will gather together to summarize the errors encountered, and together solve the error thoroughly, finally synthesize again, and then proceed to add the code to Windows and update. update for all users.

In addition, the old Microsoft employees also often install the testers on their computers and use them directly, and then report errors back to the tester team to find out how to handle them. Or more broadly, end-users using beta or Insider Preview, they are also called testers and can also report bugs encountered to Microsoft and the testing team. But since Windows 8.1 came out, that’s no longer the case.

Using virtual machines and Telemetry is a nuisance 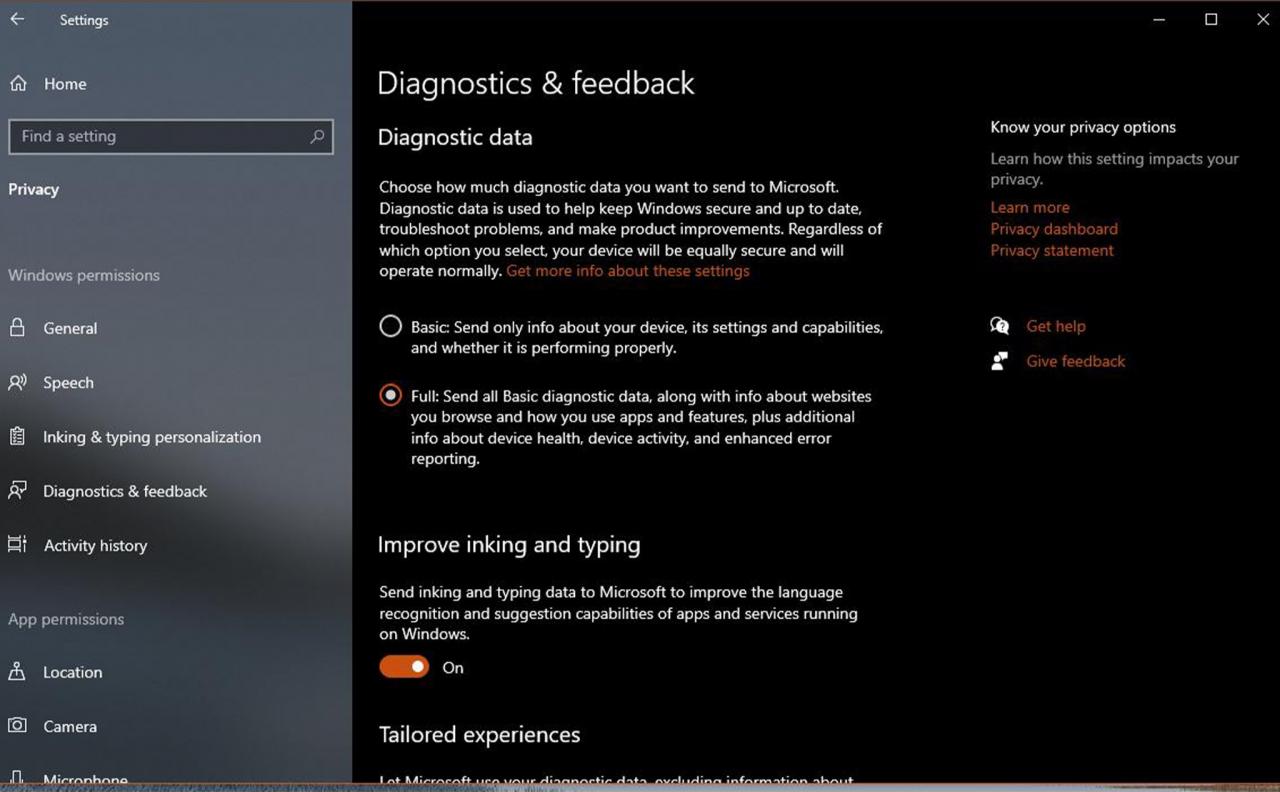 However, after Berg left Microsoft, Microsoft’s testing process changed a lot. Most of Microsoft’s former testers have been laid off, or moved to another department, Berg says. And the Microsoft employees no longer install the test updates anymore to comment on Microsoft errors, but there are also testers. All of this has been turned to virtualization by Microsoft and used telemetry (Telemetry) from its large team of Insider users. In other words, the end-users right now are the testers team of the giant Redmond, and they are not asking for a salary.

This is understandable when Microsoft turns Windows into a service, which means it is no longer the backbone of Microsoft’s development, but it will be like Office or Azure, although it is still what makes a name. by Microsoft. Windows – Xbox – Windows Mobile, if you remember Microsoft’s ambition to merge these three platforms, you will understand why Microsoft fired almost all of its “real people” testers.

With that ambition, they used the Insider user data source, Windows Insider buildsPreview is installed on millions of users’ computers participating in the Insider program, to evaluate possible errors. The way Telemetry or virtual machine works is something like: users using Insider Preview when an error or crash occurs, Microsoft will detect and want the user to report the error through the message. or see. But here, the problem arises and it is actually much more complicated.

First, users often ignore these error messages, they often don’t have time to report it right away because they are on the way, or they save the report later, at which point or the error doesn’t happen. anymore, or the user forgot. Next is that Insider users are not all experts so they can know where the error starts, they will often go online to find ways to fix it from others, but few people find the cause themselves. And because of that, it will cause a lot of difficulties for Microsoft engineers who do not know exactly where the error starts, the user’s description is not sure.

This makes the telemetry system ineffective as well, as it often fails to detect smaller trivial errors during use. Previously, the testers team worked together, Microsoft’s data engineers just had to wait for those testers to test and analyze the errors, send the necessary data for them to fix it. For now, they only have Telemetry as the only way to find out errors from users, which Telemetry pulls data from user reports, so engineers they just fix the most reported bugs, then push for Insider users to use through the preview, then wait again to see if any other errors occur. Such a vicious heart makes small mistakes not be completely overcome. 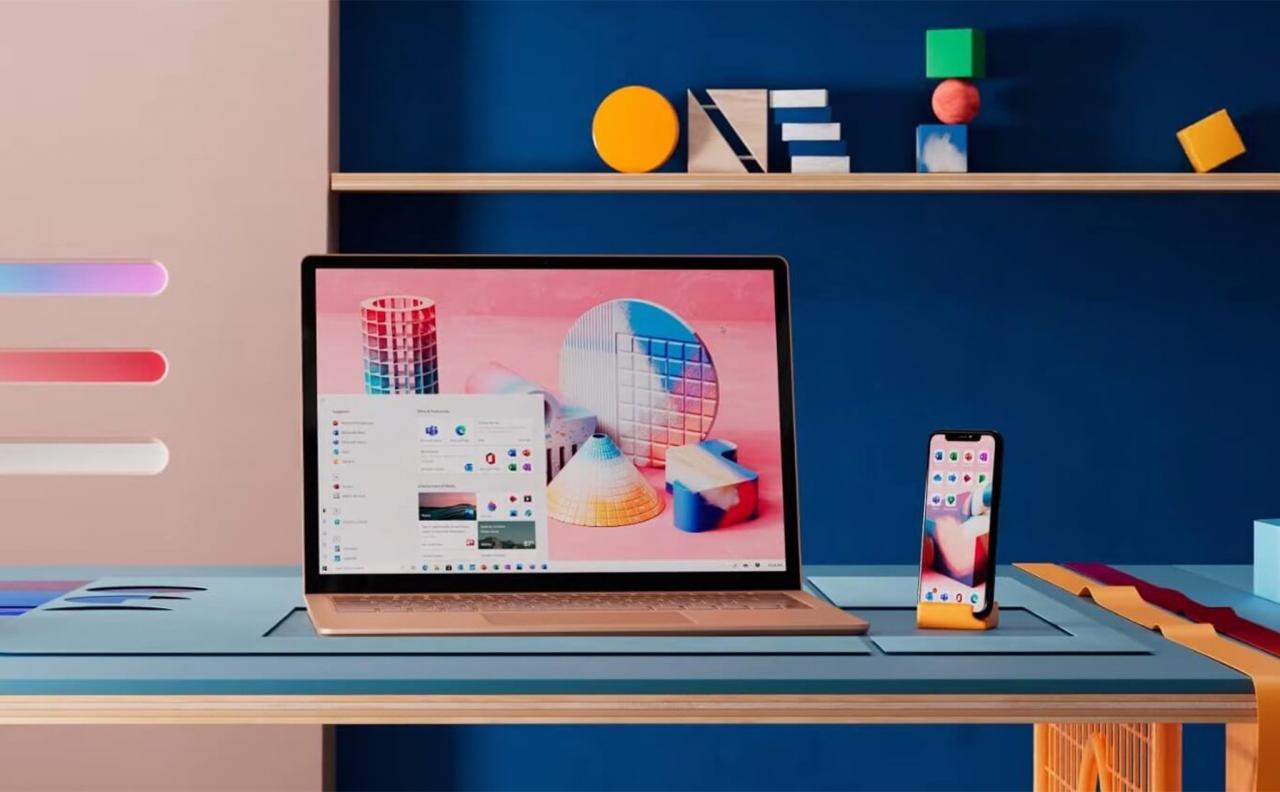 Many brothers said that Microsoft why not radically change Windows 10, change the interface simultaneously like macOS Big Sur. Actually, Microsoft is not unable to do it, but because when adding too many new features, with the system working as above, the error is very high. Remember the Windows 10 1809 update had to stop updating after only 5 days of release because too many errors occurred, the consequences of the lack of a team of actual testers, and stuffing too many new features at the same time.

This is all due to the fact that the testing process has been displaced from human to machine and AI, and the data received from Insider users is too small, not enough for them to fix bugs from large to small. That is why, after more and more people are afraid to update to new versions, they don’t want something they are using to be faulty after updating, it is very troublesome and annoying.

In summary, if you are using Windows 10 and participating in the Insider program or any other product that you are testing, you should pay attention to that product and take the time to give feedback back to the manufacturer. Export problems you encounter when using, it is the best and best way for manufacturers to know where their products are faulty, only then will the final product reach high quality and most perfect. Because, if something doesn’t break, there’s no need to fix it, right?