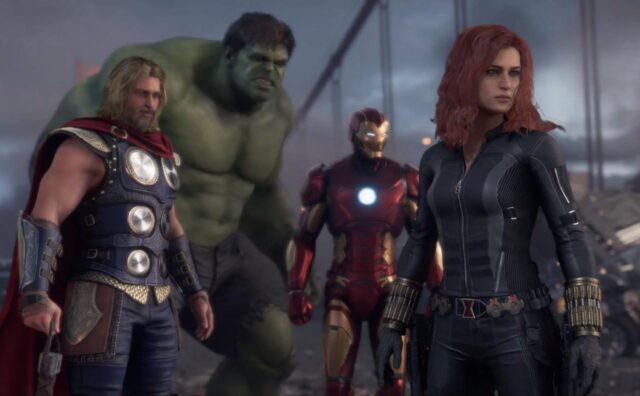 Because Marvel’s Avengers blockbuster does not have the desired appeal, after spending a huge amount of money to develop, Square Enix has just announced that their AAA game segment has a loss of more than 5 billion Japanese yen, roughly 48 million USD coincides with the second quarter of the fiscal year 2020. This information has just been officially announced by Square Enix. According to some unofficial sources, Avengers, developed by Crystal Dynamics, is intended to be a long-term, continuously updated online game in the “Game as a Service” style, but despite spending over a hundred million dollars developing and promoting, the game of developers famous for blockbuster Tomb Raider sold only 3 million copies, bombs both in terms of sales and reviews of the fan community.

In the meantime, however, Square Enix’s online and mobile game segments are still posting profits. On the online gaming site, Square Enix has a golden egg-laying chicken named Final Fantasy XIV, in the last two quarters, sales have been very positive. It is about the game blockbuster AAA, Marvel’s Avengers even sales worse than Final Fantasy VII Remake in April, though in the world, fans of the superhero comics Marvel outnumber fans Final Fantasy lot, Most of them are young viewers who come to Marvel through blockbuster movies in theaters.

Everything You Would like to Know About the Gucci vs. Jeezy Versuz Battle