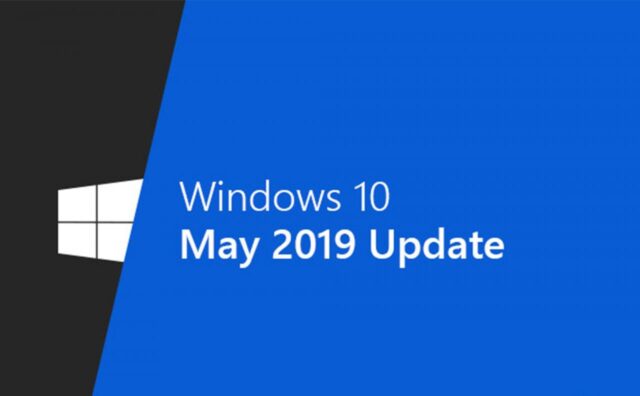 OUWA.org – Microsoft started forcing users to upgrade to Windows 10 version 1909 from 1903. The Windows 10 May 2019 was released 17 months, and as usual from Microsoft, since it is about to be put into the form of End of Life, ie discontinued support for security and patch. To be precise, on December 8, Windows 10 version 1903 will receive the final patch update. 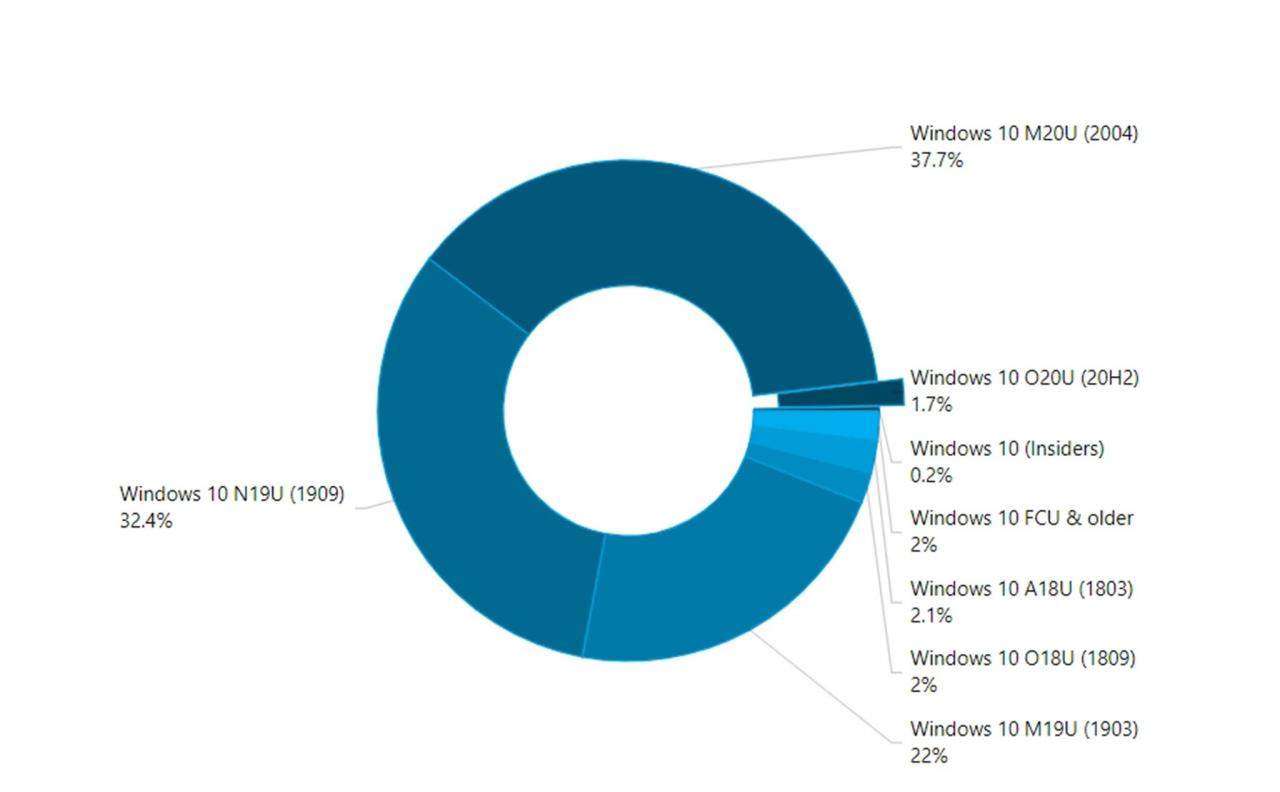 This should have been done earlier by Microsoft, but due to pandemic reasons Micorosft has delayed many times, as many businesses are still using Windows 10 May 2019, and Microsoft does not want to put pressure on the team. IT team of enterprises.

With about 22% of users using this 1903, Microsoft encourages users to upgrade to version 1909, which is an update. Small, there aren’t many major updates like the 2004 release, so it’s less likely to crash in enterprise software. Major bugs in the 1909 version have also been largely resolved.

To avoid any security bugs or to avoid the risk of attack, you should consider to version 1909, if it is still in version 1903. Or if it is possible to release to 2004, the 2004 version has a lot of improvements. Start Menu interface or coming will be File Explorer, Windows Settings.

Having a Skill is an Adult’s Greatest Confidence