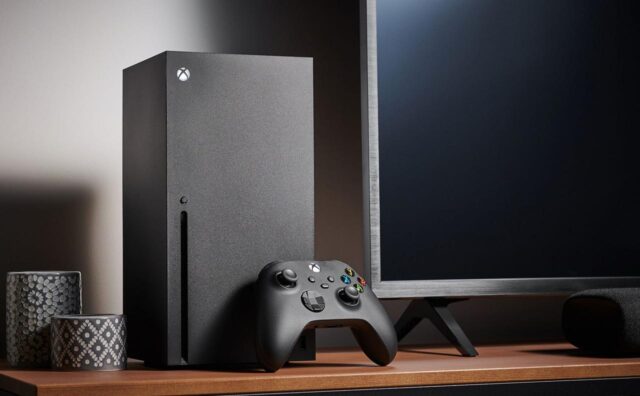 Last night in Vietnam time, major websites simultaneously published a detailed review of Microsoft‘s console hardware, the Xbox Series X, just days before it was officially sold in the US market on November 10 to come. The general perception of the websites is that the Xbox Series X possesses too much hardware power, the right quality next-gen, but at the same time, game critics in the US all say that at the moment, buy Xbox Series. After X, there will be no games of next-gen caliber, maximizing the hardware power that Microsoft’s $ 499 machine brings. 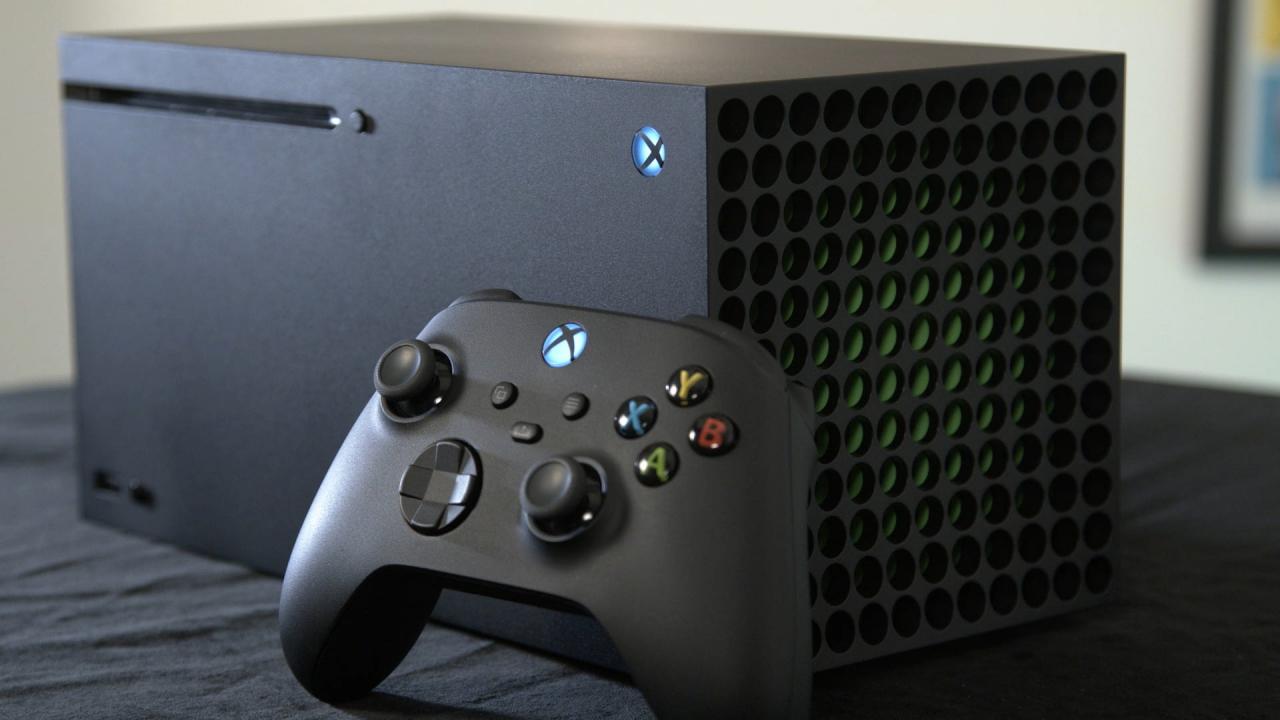 And among those 3 outstanding features, the NVMe SSD is the one that impresses the most with many reviewers. Techradar wrote: “Speaking of next-gen games, we found out that game load times last only a few seconds.” Agreeing with that view is The Guardian: “Both Series X and Series S machines benefit from the blazing-fast SSDs, and that’s what really changes the gaming experience. Instead of waiting for the game to load, you can jump back and forth some games with Quick Resume as fast as switching TV channels.

The design of the Xbox Series X is quite plump to accommodate the hardware cluster and motherboard inside, but it seems that the size of the machine does not bother critics much. Especially among them is Ryan McCaffrey of IGN, who praises the machine’s design for its simplicity: “For me, it’s the best design in Xbox history. It’s big enough to be the centerpiece of your home entertainment system, but at the same time, it’s neat enough not to take up too much space. ” Along with that, McCaffrey also commended the cooling system with a large fan, cooling for the new Xbox hardware, but the noise is only half that of the Xbox One X, even when playing games at 4K 60 resolution. FPS. IGN’s Xbox Series X review clip can be viewed below:

A small but considered useful feature that Techradar pointed out is that the position of the connectors on Series X is bulging against the body, allowing users to easily search for HDMI or ethernet ports to connect to their game console.

Innovations in machine and hardware design, but the Xbox Series X remains faithful to the many features and controller designs that have become a success since the Xbox One X era. The Xbox Series X controller hasn’t changed much in terms of design but slightly upgraded to better grip with a rubber layer on the back, sweaty hands are not afraid of slipperiness. According to Eurogamer, the D-pad button has been drastically improved, very much like the Xbox Elite hand: “Improvements may seem small at first, but when we go back to the early Xbox One console when it first came out, we saw those small changes contribute over time, to create out a much better product today. ”

All articles and clips evaluating the Xbox Series X machine are gay in one point of view, which is that although the graphics processing power of this machine is very impressive, the machine has a serious problem. is that no new game utilizes that processing power to create a true next-gen experience. IGN said: “The delay of Halo Infinite’s release means that Xbox Series X has no exclusive works that will attract players to choose to buy this system, and there are no games to optimize the power of the machine. machine until at least 2021 to come. ”

However, at the same time, Series X still possesses its unbeatable backward compatibility, so fans can play old games, but on more powerful hardware means performance, graphics quality, and speed. The frame rate has all improved significantly: “Nearly all Xbox One games will be playable on the new console, along with the massive Xbox 360 game catalog and some of the original Xbox games, which have already been released. Xbox One will launch on Xbox Series X. ” 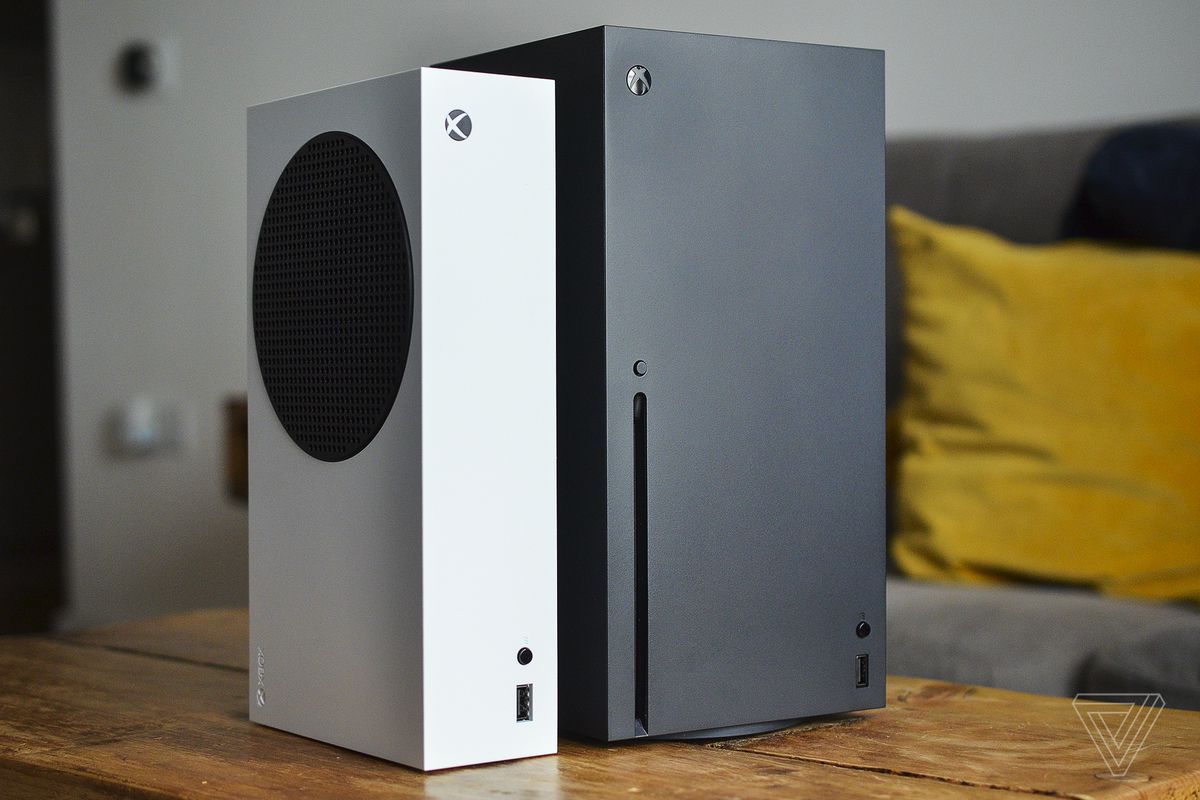 Techradar said that the lack of new exclusive games on Xbox Series X will actually help the Xbox Game Pass rental package to be more selective until the Xbox Series X actually has next-gen works like the new Halo. , Fable 4, Forza, STALKER 2, or The Medium: “To improve the shortage of games coming out with new consoles, we recommend that you choose the Xbox Game Pass package to enjoy hundreds of games with just one monthly fee. We see this bundle helping to partially improve the negative impact of the somewhat bleak Xbox game launch. ”

Meanwhile, Forbes’ Jason Schreier advises everyone to take your time. According to the famous critic from working with Kotaku, the Xbox Series X is neat, loads data fast, but at the same time it doesn’t have any games that you can’t play on PC or Xbox One. . Schreier said that, if you missed many good games on Xbox One in the past, then buy Xbox Series X to play again and wait for the new game to release, or play Assassin’s Creed 4K 60FPS. If not, wait, don’t buy it yet: “Microsoft advertises the Xbox Series X as the most powerful console ever, but that’s meaningless right now”:

Xbox Series X review: sleek, minimal loading screens, ZERO games that can’t be played on other platforms. If you skipped a lot of old Xbox games or want to play AC Valhalla at 60fps, cool. Otherwise, not a lot of reasons to buy one yet https://t.co/XYFNFow8Gr

James Harden turned down a historic $50M-per-year extension with Rockets, focused on trade to...

Alder Lake will be a hybrid CPU with a small core, Meteor Lake 3D...