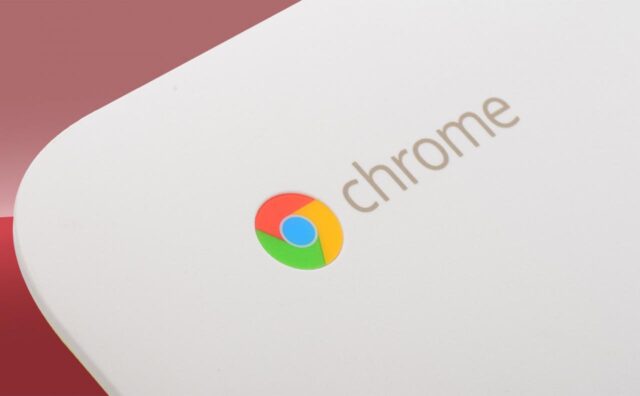 OUWA.org – Google Chrome will Support Windows 7, Until 2022. Windows 7 was released a decade ago, now it has reached Windows 10, but still, a large part is still using Windows 7. Microsoft has stopped supporting Windows 7 since January 14, this year. , but still supports updating security patches for enterprise customers.

Google previously had a schedule to stop supporting Chrome for Windows 7 next year around July but then moved back to 2022. That means Windows 7 users can use Chrome stably at least. more than 1 year.

Google says that about 21% of businesses are still using Windows 7 in their systems and are in the process of “transition” to Windows 10, so Google decided to support 18 months more than Microsoft landmark. This will give IT administrators at enterprises more time to upgrade and innovate.

However, users note that although Google Chrome is still supported for Windows 7, browsers and applications running on the Chromium kernel are unlikely to run properly, or may even have been discontinued.

There is always incomplete love in marriage, and there are always quarrels