Home Gadgets Alder Lake will be a hybrid CPU with a small core, Meteor... 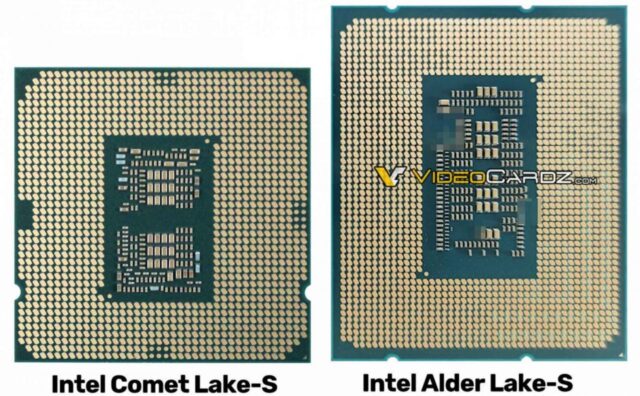 The 11th generation Core I for desktop, Rocket Lake, will be coming soon in the next few months and it will use new Cypress Cove cores, which promise significantly higher IPC performance. The Rocket Lake series still uses the LGA1200 socket and is compatible with the current 400 series chipsets.

Alder Lake with the first variety! 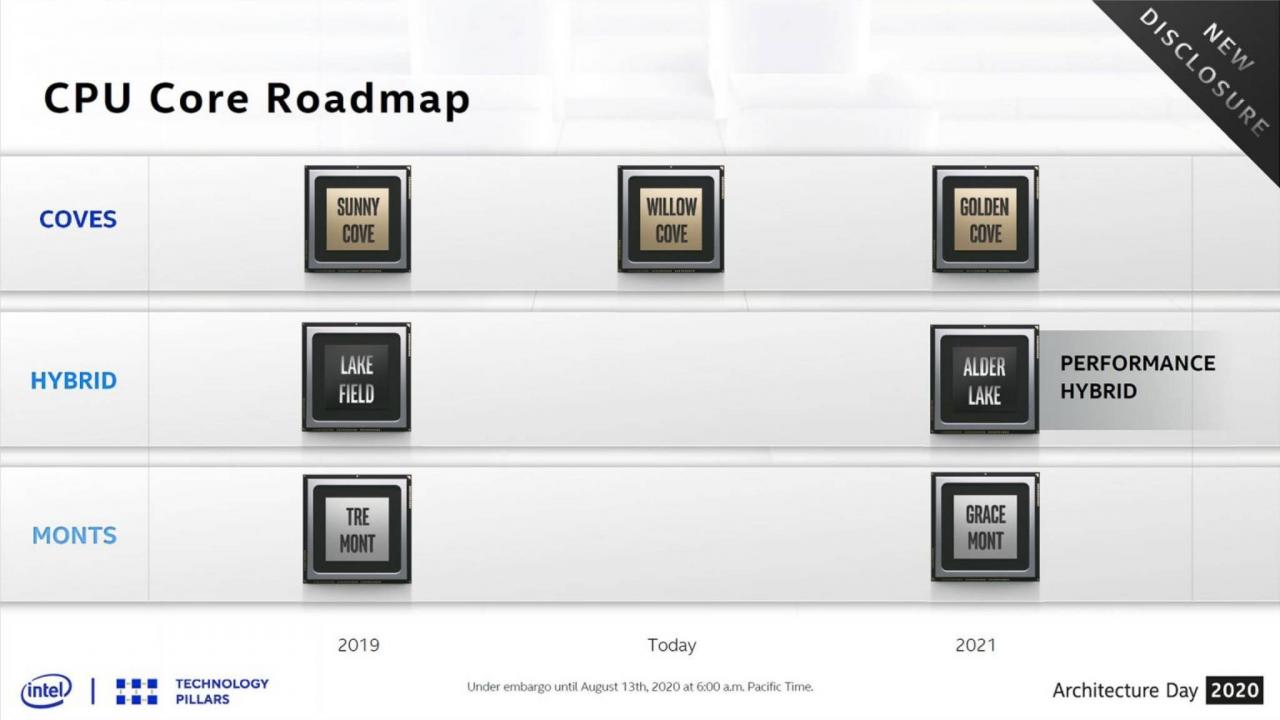 What’s really new, however, is Alder Lake or the 12th-generation Core i, which could appear in 2022. Alder Lake’s IPC improvement is said to be 35-50% higher than Skylake on Core. 10th generation i (Comet Lake) and 10 – 20% more than the Willow Cove core of 11th generation Core I (Tiger Lake). Alder Lake still uses a monolithic design and expected clock speeds higher than Tiger Lake ie above 5 GHz, but this level is only achieved with high-performance cores.

In the Alder Lake generation, Intel officially used the big. SMALL multiplication layout, completely changing the way we count cores and threads on CPUs in the past. Whereby:

For example, Core i9: 8/16 means 8 large cores of Golden Cove with 16 threads and + 8 is an additional 8 small cores using Atom’s Gracemont architecture. These cores are on the same die with large cores and according to many rumors, Intel will advertise hyperthreading technology on generation Alder Lake as “Hybrid Threading Enable”. The working mechanism of this “hybrid threading” technology is still unclear.

Alder Lake is not only the first line of desktop processors to use a 10nm process but also the first family of processors with a new design. Intel planned to coordinate the Cove architecture scaling and multiplication and Atom microcirculation to create different SKUs.

In addition to the changes in processor architecture and core layout, Alder Lake is expected to have GPU integrated with Gen12 Xe architecture, 32 EU 256 processor cores. 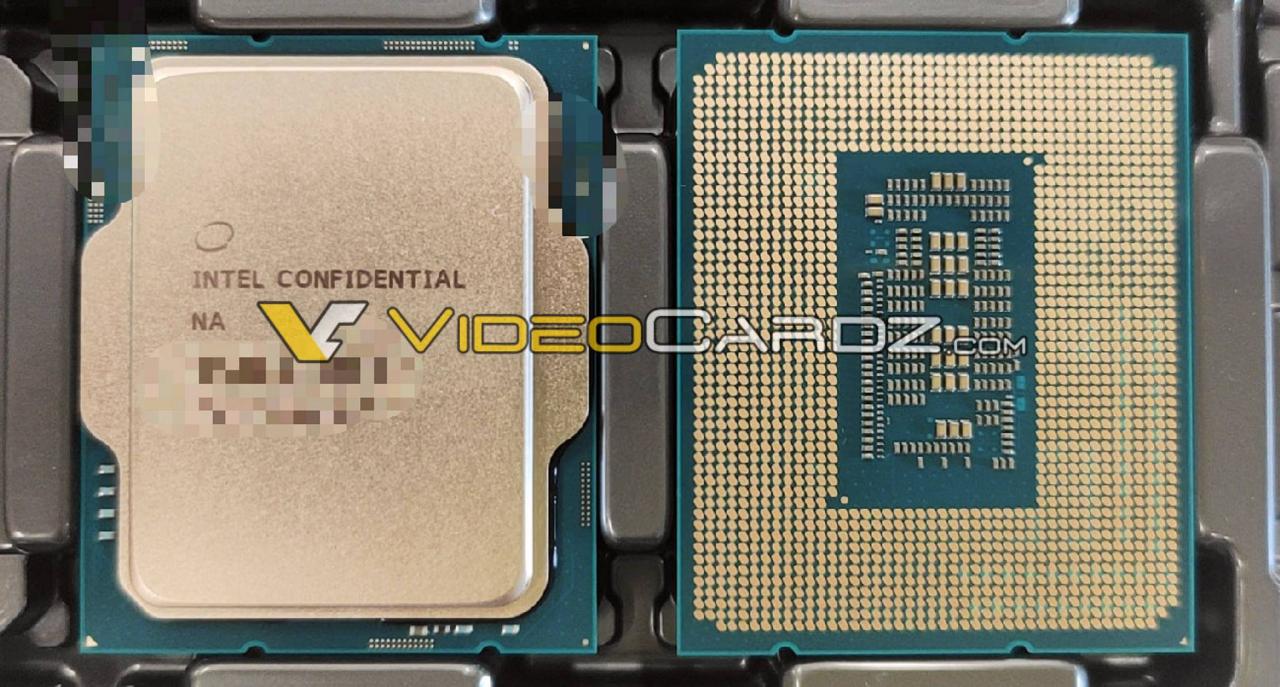 This all-round innovation also leaves Alder Lake with the current rectangular instead of square design and as such it will require the new LGA1700 socket. In addition, Alder Lake is also the first processor line to support the DDR5 RAM standard and both PCIe5.0 and Thunderbolt connectivity could be 5th generation and new Wi-Fi. However, there is also information that Alder Lake will support both DDR4 and DDR5, DDR5 on high-end chipset platforms, and mid-range and low-cost will be DDR4. In addition, Intel is expected to limit PCIe connectivity to NVMe SSDs on some platforms and even though PCIe 5.0 is supported, depending on the chipset the NVMe drive will use either PCIe 4.0 or PCIe 5.0.

After Alder Lake will be Meteor Lake or 13th Gen Core I and it also has many improvements in architecture. According to leaked information, Meteor Lake will have large cores using Redwood Cove architecture and using the 7nm EUV process. This line of processors is also completely new and uses a new process so it is reported that besides Intel’s 7nm EUV process semiconductor factories, TSMC may be a partial manufacturing partner. for Meteor Lake processors.

In addition, Meteor Lake is also said to be the first generation of processors to eliminate the Ring Bus bridge and fully exploit large stack chip technology and use an I / O base manufactured from an external partner, as next. The TSMC outsourcing plan was announced by Intel and TSMC now has a 3DFabric line ready to manufacture layered 3D chips.

Meteor Lake is said to use the LGA 1700 socket similar to Alder Lake and will also support new standards like DDR5 and PCIe 5.0 memory. 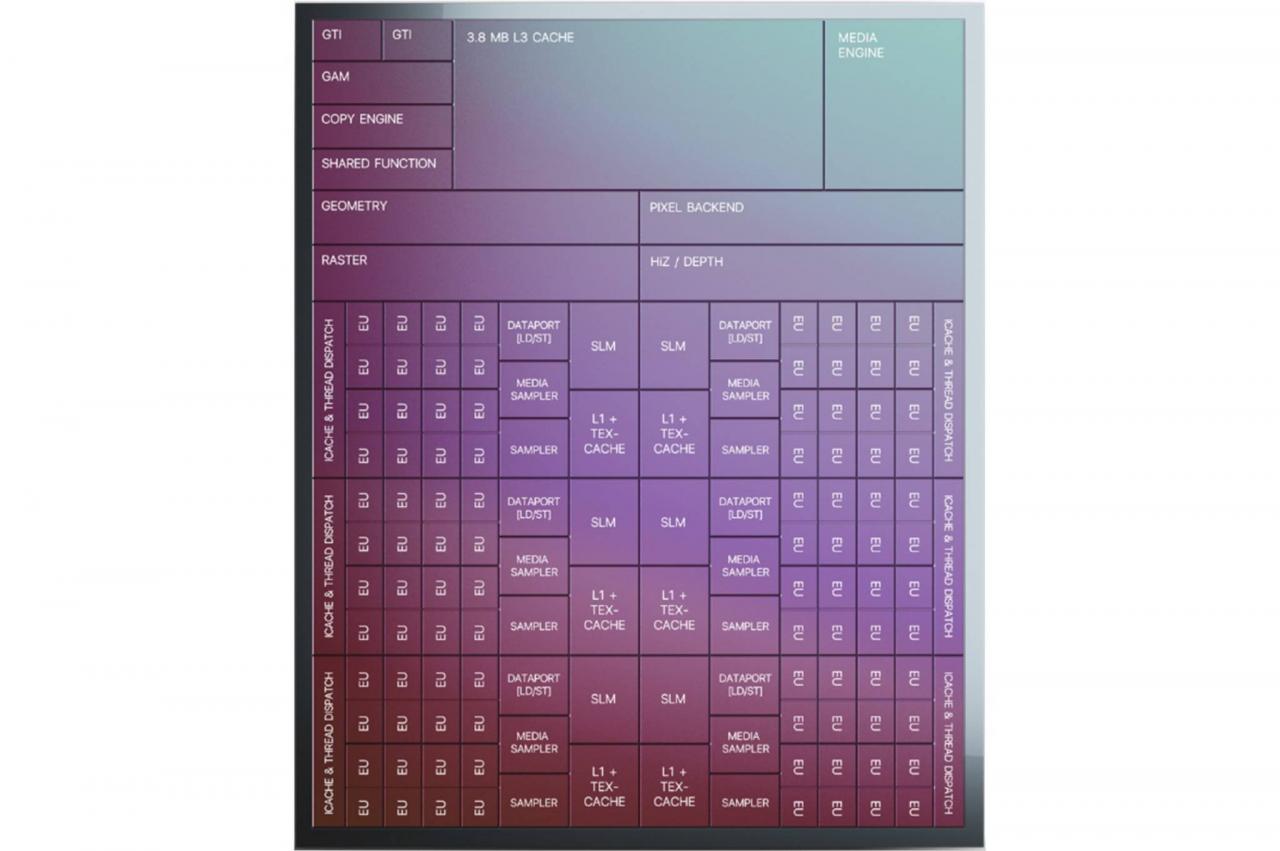 Lunar Lake or 14th Gen Core i will be the desktop CPU series expected to be released sometime between 2023 and 2024. Information about it just came out recently and it likely will replace Meteor Lake. It’s worth noting that Lunar Lake comes with an integrated GPU using Gen12.9 architecture and this could be an improved generation of existing Gen12 or Xe architecture instead of Gen13. It is not clear whether Intel will keep the LGA1700 socket with Lunar Lake, but it is reported that Intel has plans to maintain the lifetime of each socket in at least three generations of processors, so starting with Alder Lake, it is likely that Lunar Lake still uses LGA1700. 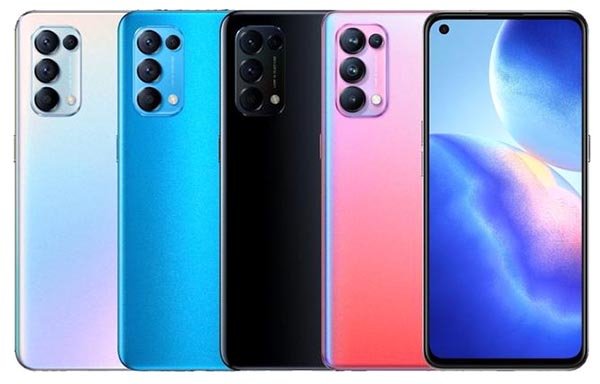 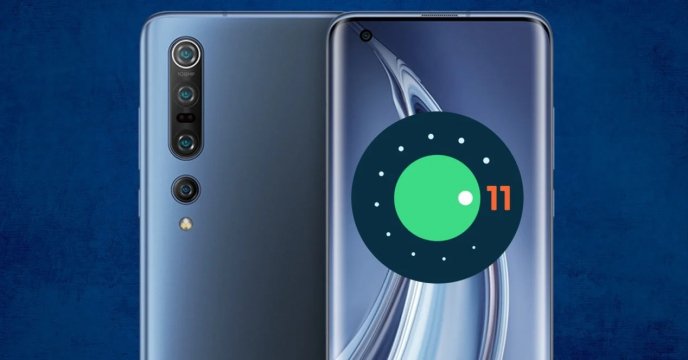 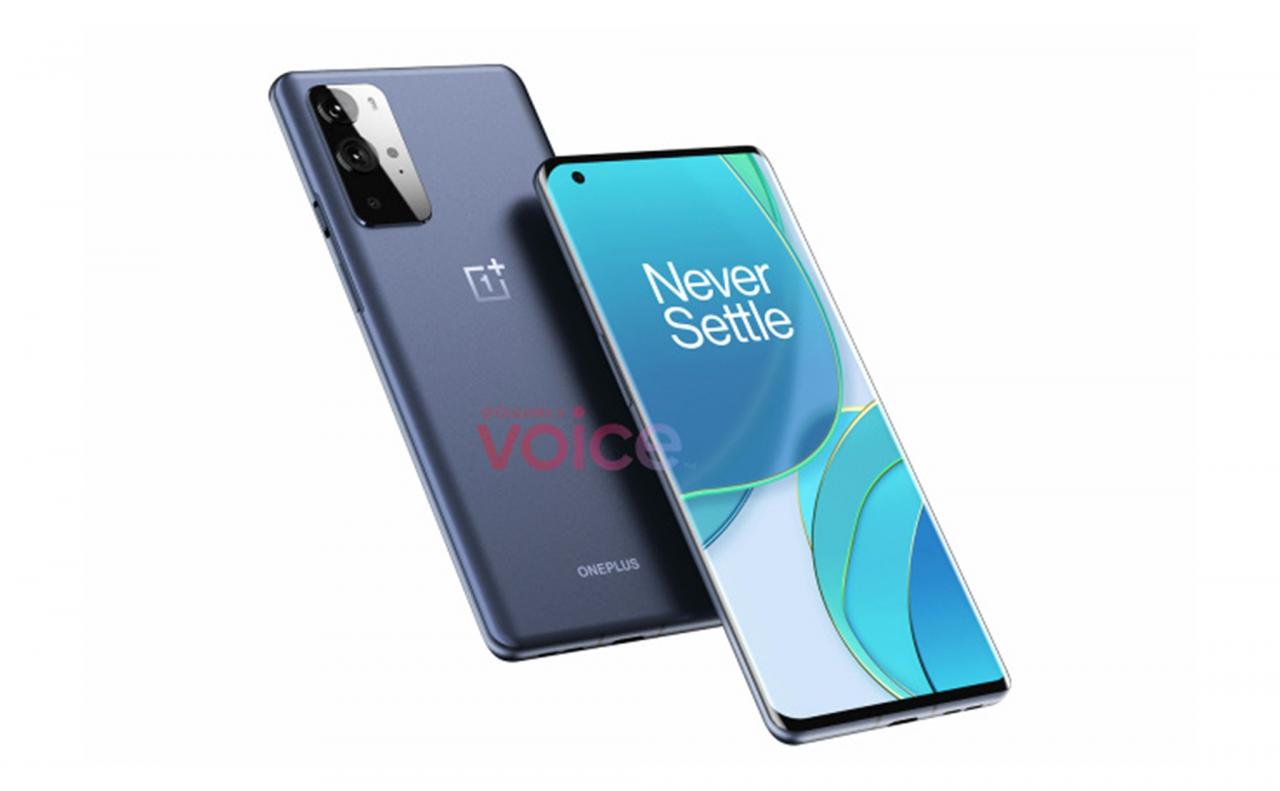