Home History The unenviable fate of the inventor of Coca Cola 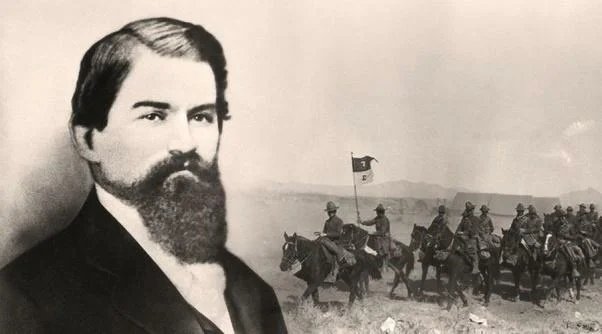 The world-famous black soda with elegant Coca Cola letters on the bottle was invented by the American John Pemberton. But she was not his first invention. Before gaining world fame, the young pharmacist went through the Civil War, which became the impetus for his further activities.

More precisely, this push was a serious wound in the chest, which he received literally in the last battle. It turned out to be so severe and healed so badly that the man was forced to take morphine to relieve the pain. The forced measures soon turned into a real addiction, and in order to overcome it, Pemberton decided to try to create a medicine based on herbs. One of them was, as you might guess, coca.

In 1986, the first invention appeared on the counter of his pharmacy – the herbal “French wine”. John attributed many beneficial properties to him, including relieving depression, relieving headaches and other pains, etc. One could say that already the first attempt was successful – “wine” quickly began to enjoy impressive demand, but just a few months later the dry law came into force, almost completely cutting down the new successful business of the pharmacist.

In an effort to get around the ban, Pemberton, with the support of his friend Willis Venable, founded The Coca-Cola Company and decided to sell the thick syrup as a potion. However, this idea was quickly abandoned, and by pure chance. Once, one of the pharmacists, instead of diluting the thick composition with plain water, suggested that the client mix it in carbonated water. The drink turned out to be tasty and unusual enough to attract customers again, but not as a medicine, but as a replacement for the usual “soda”. 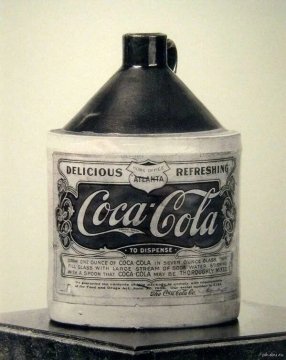 However, even in this form, “Coca Cola” was practically useless. What could not be said about the money, which John needed in increasing quantities: he never managed to recover from morphine addiction, so almost all the income went to the cherished “medicine”.

In order to earn even a little money, Pemberton sold the rights to produce the drink to his partners, retaining only a small share in the company. But this step did not help him much, since by that time he was already terminally ill with cancer, and the work on promoting the soda by the new owners was also not crowned with success.

John died in 1888, and his son, who first received his share in the company, and then resold it to buy morphine for himself – in 1894. Neither one nor the other never witnessed the triumphal march of Coca Cola across the planet. 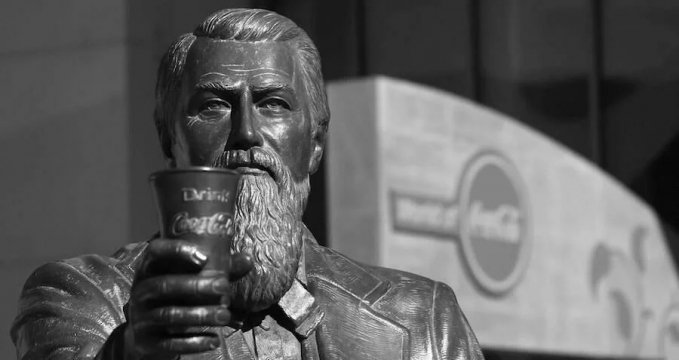 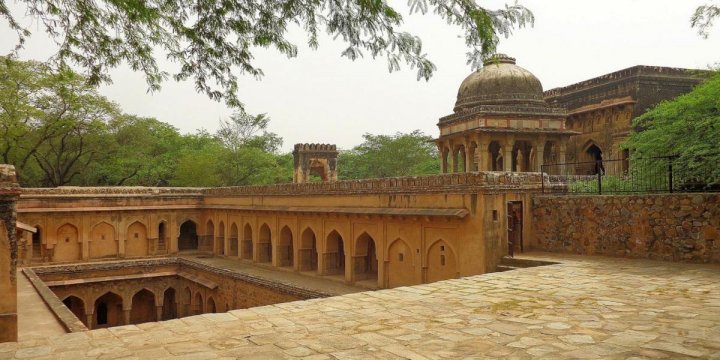