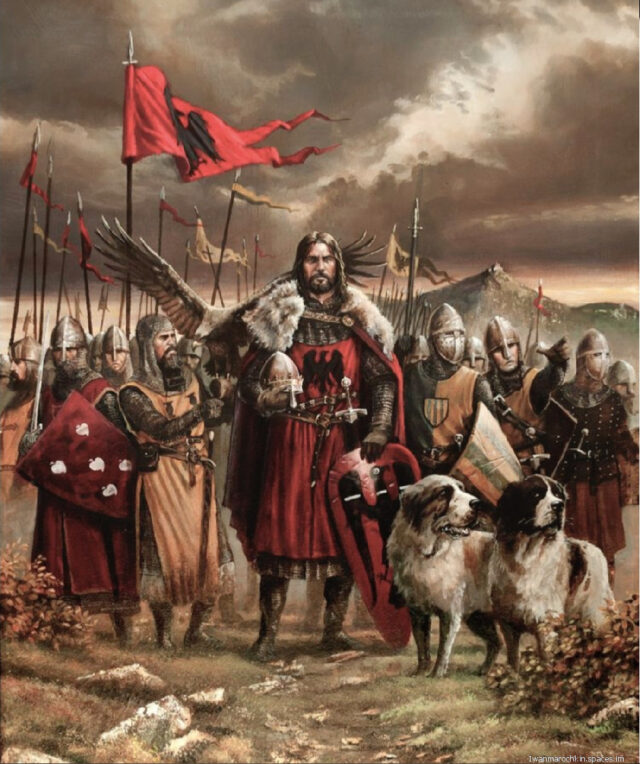 Sancho VII the Strong (King of Navarre) His height was 233 cm, which is considered huge even by today’s standards.

Sancho VII became king of Navarre in 1194 after the death of Sancho VI. A year later, a conflict broke out between Navarre and Castile due to the fact that Sancho did not have time to bring his troops to the battle of Alarcos, and the Castilians were defeated. Alphonse VIII blamed Sancho for the defeat and started a war against him, but was defeated. In 1200, Sancho undertook a military expedition against the Moors, marched through Murcia, Andalusia, and even invaded Africa. Taking advantage of his absence, Castile and Aragon dismembered the Kingdom of Navarre, capturing Alava, Gipuzkoa, and Vizcaya. According to the Guadalajara Peace Agreement of 1207, Sancho was forced to admit all territorial losses.

Later, Sancho made a decisive contribution to the victory of the army of the Christian coalition over the troops of the Almohads on June 16, 1212 at the battle of Las Navas de Tolosa. Behind the troops of the Almohads was a camp, in the center of which was the tent of their leader Muhammad al-Nasir (the Christians called him Miramamolin). The tent was guarded by his personal guard, which consisted of thousands of African slaves, who were chained together (according to one of the legends it was gold) and surrounded the tent of their master, forming a kind of living wall that protected from a possible attack. At one of the decisive moments of the battle, the king of Navarre with his knights managed to approach the tent of the leader of the Almohads, but they could not overcome the dense wall of chained guards. Then Sancho cut these chains and on his horse broke through to the tent, dragging the Navarrians with him.
In the tent sat Muhammad al-Nasir, reciting the Koran, and on his head was a large white turban with a huge green emerald in the center. Muhammad al-Nasir, seeing that he was defeated, jumped on his horse and fled in terror. In the Almohad army, a general panic began and, soon, all the remaining army fled. After this battle, Sancho received a coat of arms in the form of a scarlet shield with crisscrossing gold chains and a green emerald in the center. 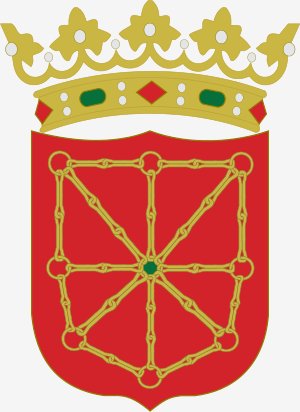 At some point, Sancho transferred royal powers to his sister Blanca, who was married to Thibault III, Count of Champagne, but in 1229 she died, and in 1232 another sister, Berengaria, the wife of Richard the Lionheart, died. Thus, the childless Sancho became the last representative of the male line of the Jimenez dynasty, who ruled in Navarre from the beginning of the 10th century. After his death, his nephew Thibault, son of Blanca and Count of Champagne, was elected king of Navarre.

Seahawks give right guard Damien Lewis a surprise start at center for the primary...