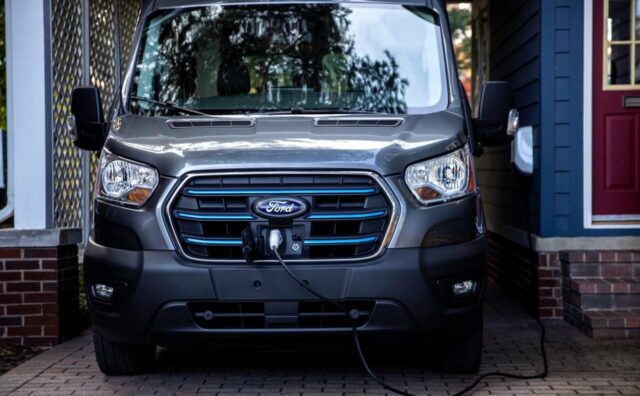 OUWA.org – Ford E-Transit: Electric Cargo Car Price 45,000 USD. Ford E-Transit is the second member of Ford’s electric car family, after the Mustang Mach-E. Unlike Mach-E, which is a flashy, high-performance, electric sports car, the E-Transit has a completely different mission, one to help change the habitats of our planet. According to the roadmap, the car will officially be on the market in 2022, possessing a battery of 76 kWh and running a distance of about 203 km after each charge.

Compared to other manufacturers like Tesla or Lucid, Rivian of things, you’ll immediately realize that this range of performance is nothing short of impressive. But according to Ford‘s analysis, that’s enough. Their statistics data for users of Transit vehicles show that on average, their users only use the car to travel for distances longer than 122 km. The starting price of the car is 45,000 USD. 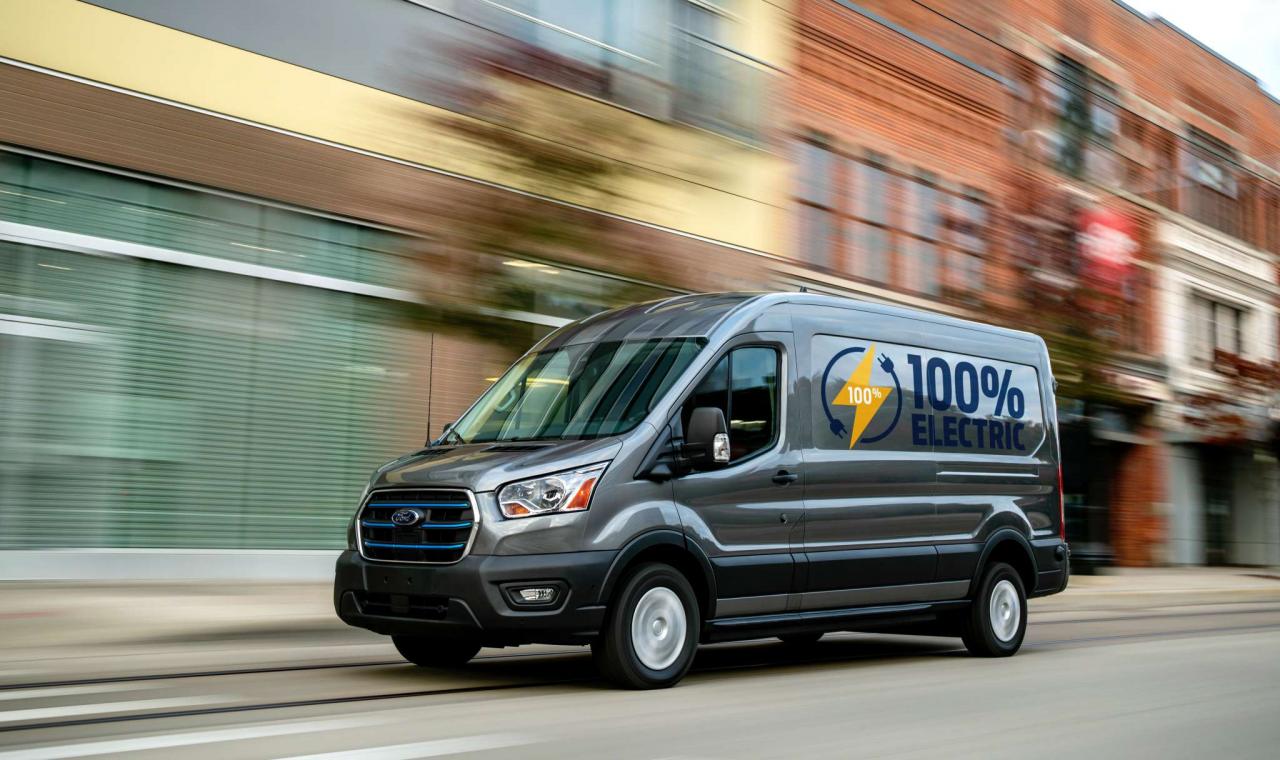 Ford offers customers a total of 3 variants of E-Transit, each with different ceiling sizes as well as different body lengths to suit the transport needs of each unit. Through the SYNC 4 entertainment software system integrated on the vehicle, business owners have the right to real-time monitoring of the driver’s condition as well as the vehicle. 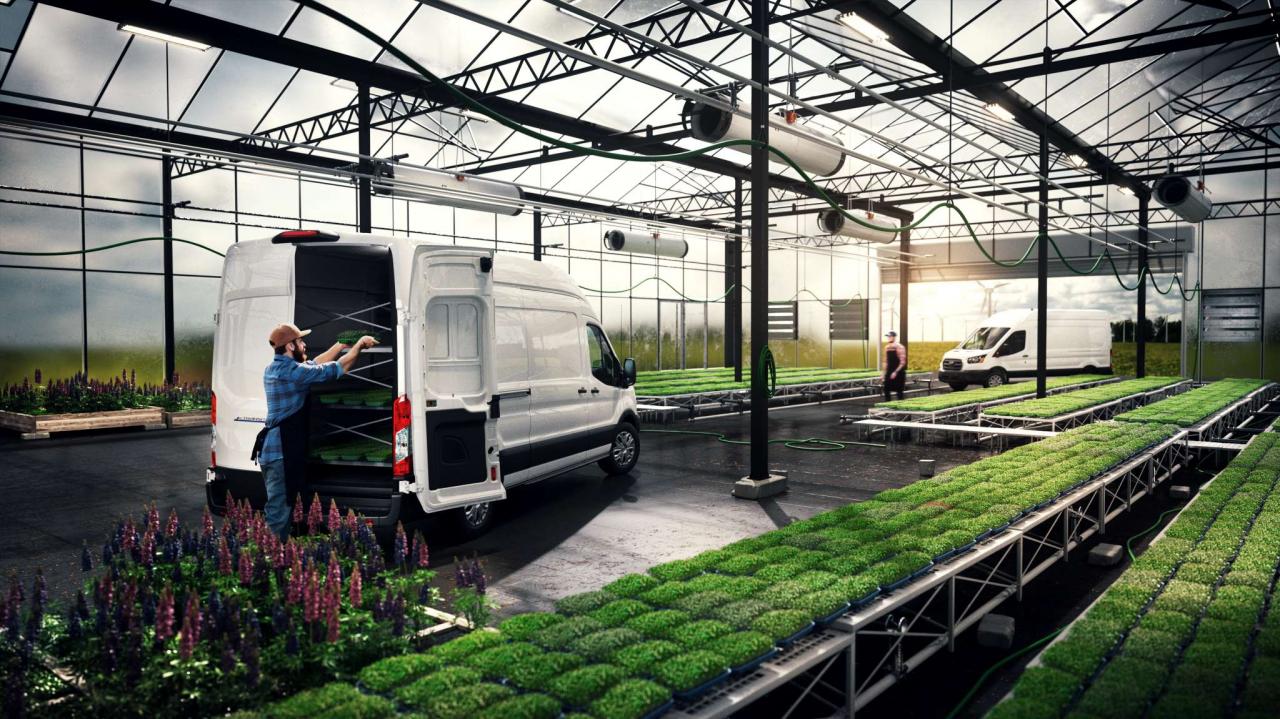 Specifically, they have the ability to know if the driver is speeding, wearing a seat belt or not, and many other factors. Due to its battery operation, when the vehicle is not in use, it can act as a portable 2.4 kW battery pack that helps charge other electronic devices. In addition to the above information, Ford has not revealed much information about the drivetrain, engine capacity, or chassis. 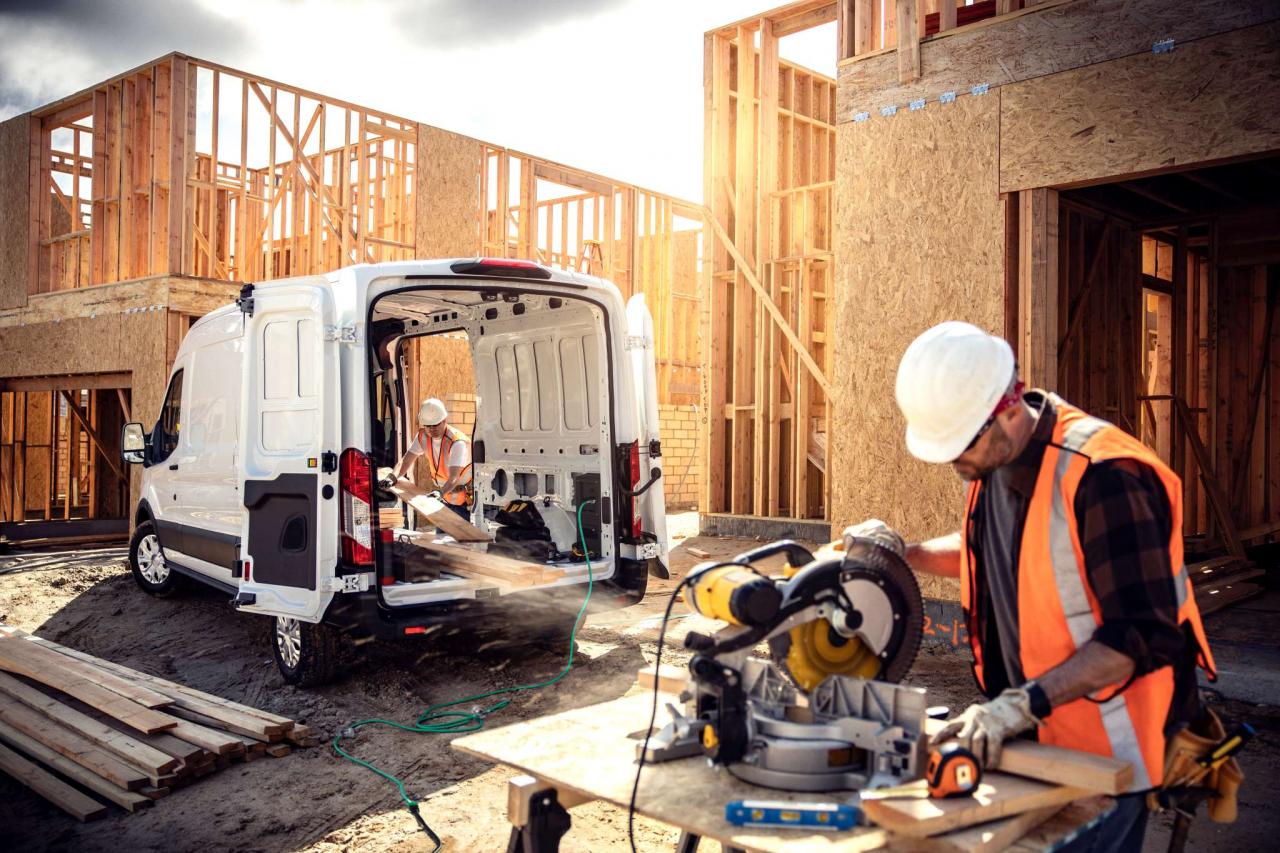 What we have right now is that the car’s design will bear a lot of similarities from its current Transit model. Of course, there will be details to highlight the identity of an electric car, which is definitely the blue paint on the steering wheel of the car as well as some other details around the body. Just below the front logo of the car is where the layout of the charging port is hidden. 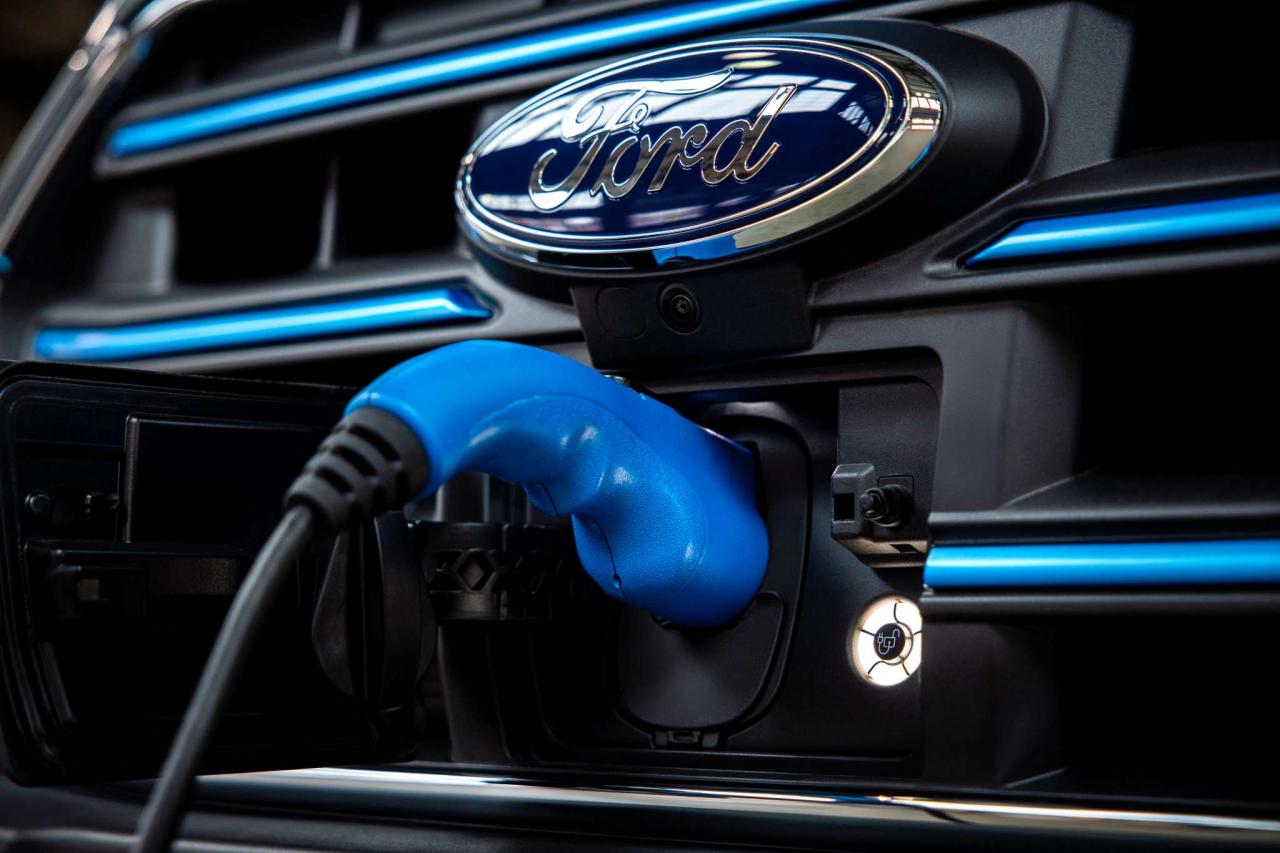 As a cargo car, the interior of the car is not too prominent, the most impressive is probably the large-sized touchscreen located right in the center of the dashboard. 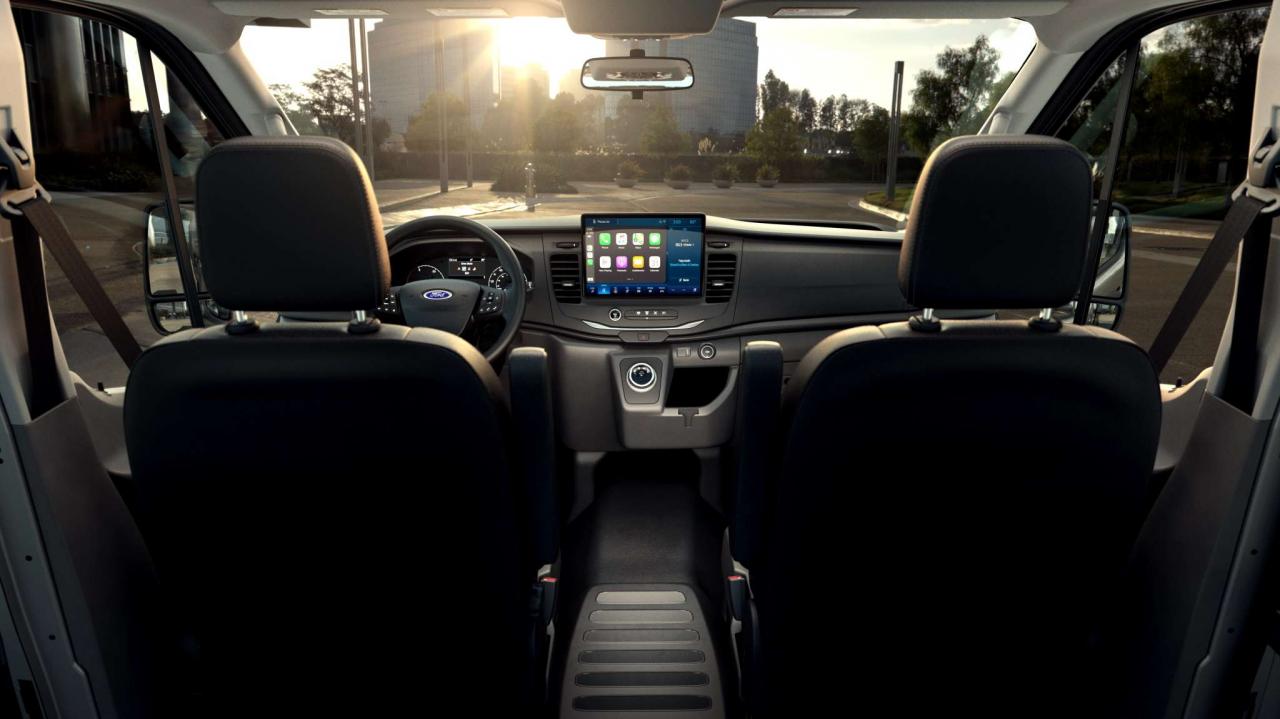 In the context that most electric vehicles today are private vehicles, E-Transit appeared and entered the world of delivery vehicles. In fact, travel demand is significantly more for this type of vehicle than for private vehicles. As a result, an increasing number of delivery electric vehicles are seen as a way to reduce the environmental impact of shipping, through reducing emissions. Reportedly, Ford has invested at least 11.5 billion USD to convert itself into electric cars.

How To Register Paypal