The Windows 10 October 2020 update that has kept everyone waiting for a long time has finally arrived. This is also the last major update that Microsoft has prepared for Win10 this year.

The Windows 10 October 2020 update is the Windows 10 20H2 that has been mentioned many times before, and this update does not have many new features added. It only improves some of the system bugs and improves the stability of the system.

It is reported that Windows 10 version 20H2 comes in the form of an enabling package, so it does not actually add any functions to your machine. In fact, the functions have been updated and existed in the system. The software package downloaded today just lights them up and adds a build number. This is the same process as we saw in the 1909 version.

It is worth mentioning that Windows 10 20H2 has brought a new start menu, which looks more refined than before, and Microsoft adjusts to hope that it can be better integrated into the system. For example, transparent tiles can be displayed in different colors. .

The apps found in the taskbar will also change, at least for new computers. Microsoft’s goal is to customize the default application according to the type of PC you set. For example, a gaming PC will have a quick entry for Xbox applications.

Finally, the Windows version of Microsoft’s new Chromium-based Edge browser also appears in the new update, and you can automatically get the new version after the update. 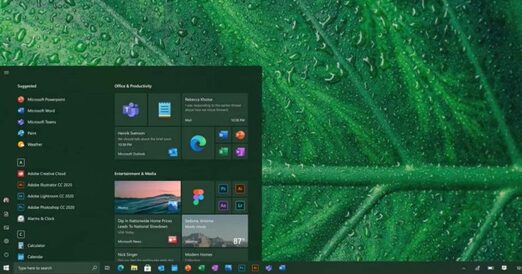 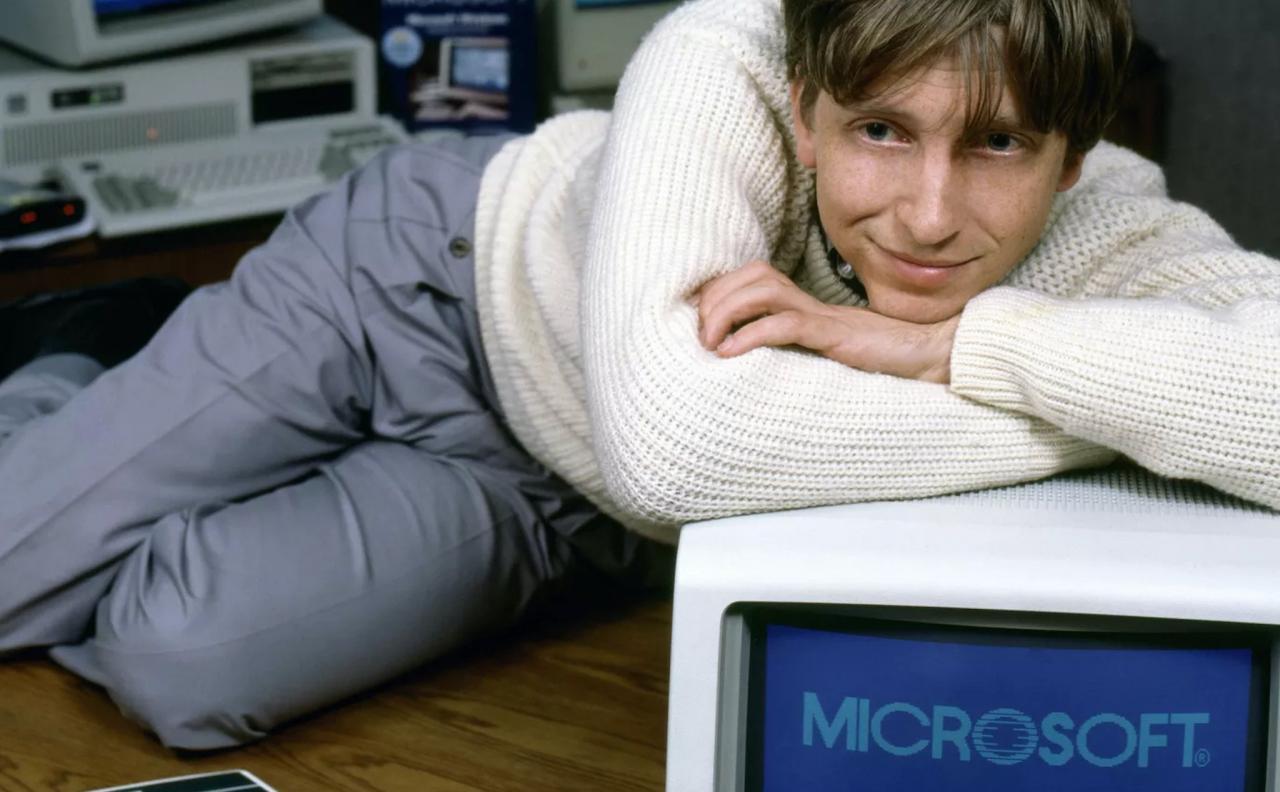