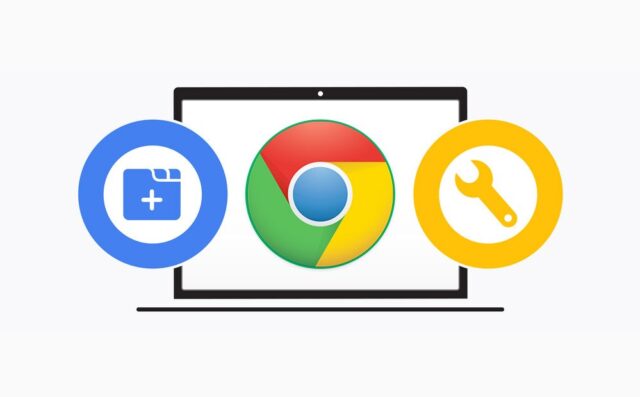 OUWA.org – Chrome New Updates, With Improved Performance. Google has just released a version of Chrome that it says has the most performance improvement over the years. The new version will start to be released for both Windows and Mac in the next few days, especially it has been optimized to run with Macs using Apple M1 ARM chips.

The first improvement is related to tabs. Chrome will now give priority to CPU, RAM, GPU resources … for the tabs you are using (compared to the tabs you open but don’t use). Google says CPU usage can be reduced by up to 5 times and extending battery life by up to 1.25 hours. This optimization does not sacrifice background functions such as playing music, receiving notifications …

Launching Chrome is also 25% faster than before, and page loading can be up to 7% faster while “using the least amount of RAM ever”.

Google also added a Tab Search function. As the name suggests, you can quickly search for a certain tab among the open tabs. You also have room to see a list of open tabs with full titles, not just icons as before. This feature will be available to Chromebooks first, then extended to Windows and Mac versions of Chrome. 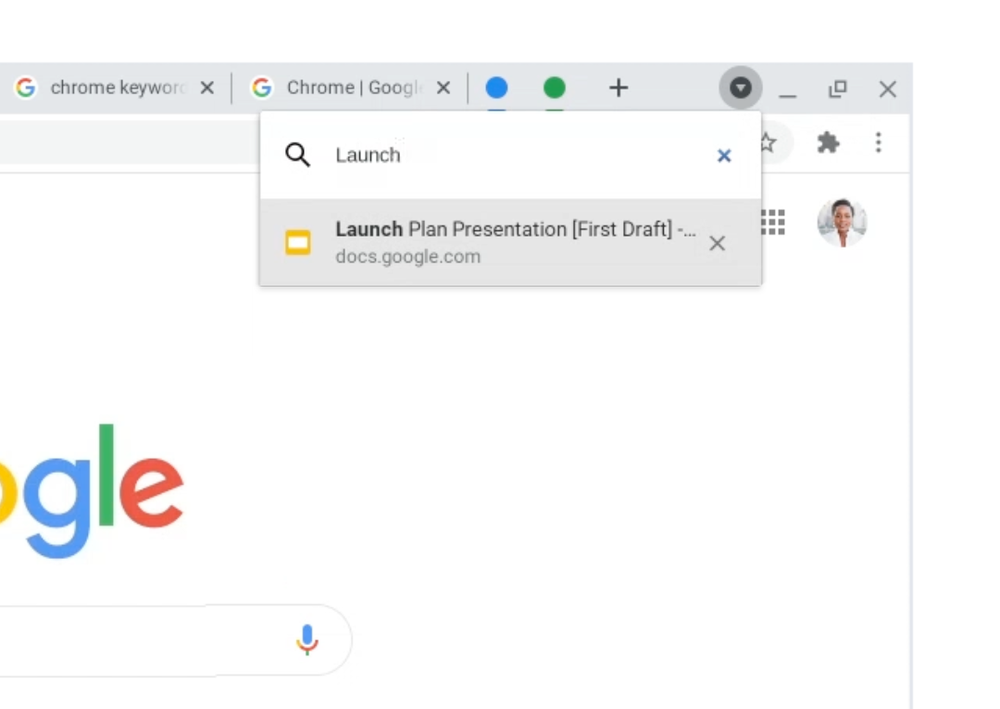 Chrome for macOS has also received a new logo update to better match the style of macOS Big Sur.

How to create a VPN Using Free Amazon AWS VPS

Why is Windows not open source?