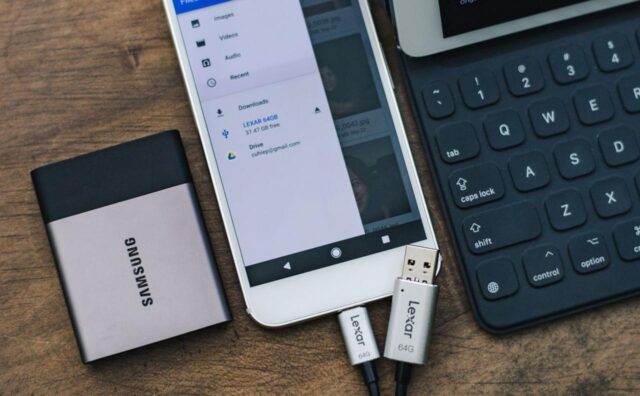 OUWA.org – Pixel Phones Won’t Be Able to Store Photos in Free Google Photos. Previous Pixel phone users still enjoy an unlimited original quality privilege to Google Photos, but it’s gone soon after Google changed its policy. Accordingly, future Pixel phones will not have this feature and will share the same storage limit as other Android phones.

With current Pixel phones (from Pixel 1 to Pixel 5), users can still back up photos in high quality to Google Photos for free, no charge to the Google One package size, even after 1/6/2021. The reason for this time is because yesterday, Google has changed its policy for users when it is not allowed to save photos for free on Google Photos anymore.

In short, if you have a Pixel phone (from Pixel 1 to Pixel 5), you can still safely store photos for free to Google Photos in the future when Google releases a new Pixel (Pixel 6 for example). there is also that feature. Google Photos users, after June 1, 2021, will not be allowed to save unlimited free photos, then it will be charged to the amount of Google One package you use. The cheapest Google One package is 45k / month with 100GB of storage for Gmail, Drive, or Google Photos.

As a side note, Pixel owners will still be able to upload high-quality (not original) photos for free after June 1st without those images counting against their cap. It’s not as good as the Pixel’s original deal of getting unlimited original quality, but it’s a small bonus for the few people who buy Google’s devices.

Google points out that it offers more free storage than others — you get 15GB instead of the paltry 5GB that Apple’s iCloud gives you — and it also claims that 80 percent of Google Photos users won’t hit that 15GB cap for at least three years.

The company will send alerts and warnings when you begin to approach that cap. Google is also putting new storage management tools into Google Photos, including a tool that makes it easier to find and delete photos you might not want anyway, like blurry images or screenshots.

How to evaluate this version of windows10 2004?

macOS Big Sur has a touch-friendly interface: things are not what you think