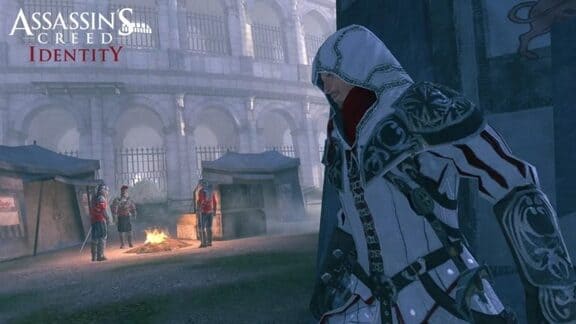 Furthermore, you can choose between different Assassin classes i.e. Berserker, Shadow Blade, Trickster, and Thief. In addition, you can customize Assassin’s outfits and weapons using loot.

Assassin’s Creed Rebellion is Ubisoft Entertainment’s newest mobile game for mobile devices. The game was released in 2018 and immediately caught the attention of Assassin’s Creed fans. A unique action-adventure role-playing game that offers a fun and unique playing experience. The characters and movements in the game will make you feel like you’re in the LEGO world.

AC Pirates was released back in 2015 with elements from Assassin’s Creed IV. As the title suggests, in Assassin’s Creed Pirates, you will play as Alonzo Batilla, the most feared pirate in the Caribbean. The story of this adventure game is unique and it takes about 50 quests to complete the whole storyline.

In Assassin’s Creed Pirates, the player experiences many naval battles against other pirates. In addition, you will have to recruit members for your crew and upgrade different parts of the ship. So if you are looking for a mobile Assassin’s Creed game, then you should probably give this one a try.

Unfortunately, for a number of reasons, Assassin’s Creed Pirates has been removed from the Google Play Store. However, you can still install the game on your Android device using the APK link. 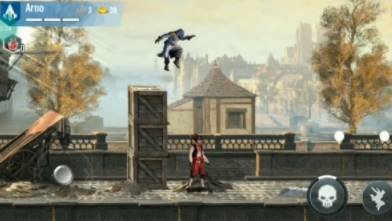 Unlike other Assassin’s Creed games, Assassin’s Creed Unity: Arno’s Chronicle is a Java game. Obviously, the game is not available on the Google Play Store; however, you can easily find the APK link on Google. 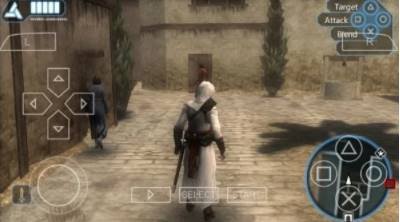 Assassin’s Creed Bloodline is one of the best games you can play on your mobile device. However, the game can only be played on Android through PPSSPP Emulator. That’s because the game is not officially available on Android devices. However, finding PPSSPP Emulator is pretty easy; All you need is a quick Google search. After downloading the Emulator, you will have to extract PSP ISO file for Assassin’s Creed Bloodlines.