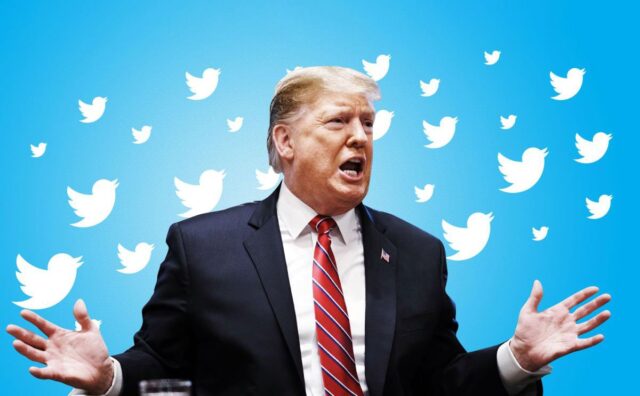 OUWA.org – Trump’s Twitter Account Will Be Locked if He Ceases to be President. If Trump had to actually leave the White House on January 20, 2021 to make room for Biden, his Twitter account would be banned. Twitter confirmed that Trump’s @realDonaldTrump account would be subject to the same rules as any other user – including bans inciting violence and posting false information about voting or the coronavirus pandemic.

Twitter has always had special policies for world leaders and some other special accounts, giving those accounts special privileges if “they had a clear public value if needed. must use Tweet. ” This policy was officially announced in 2019 and has previously been unofficially applied.

A Twitter spokesperson said, “Twitter’s approach to world leaders, candidates, and public figures is based on the principle that people can choose to see the leaders. What their director is saying in clear contexts This means we can apply warnings and tags, as well as limit engagement for certain tweets. This book applies to incumbent world leaders and candidates for office, not private citizens when they no longer hold these positions. ”

The above provisions affect talent Trumps’s personal account and special accounts such as @whitehouse, @POTUS, and @FLOTUS, which will be transferred to a new regulator after the outgoing president resigns.

On the other hand, Twitter also asserted that the accounts of world leaders can still be banned if they promote terrorism, threaten direct violence against an individual, post private information such as home addresses. of someone, posting a private photo or video without the subject’s consent, engaging in child sexual exploitation or encouraging self-harm. These rules apply regardless of the value of the tweet’s public interest.

Make your life and work simple but not simple