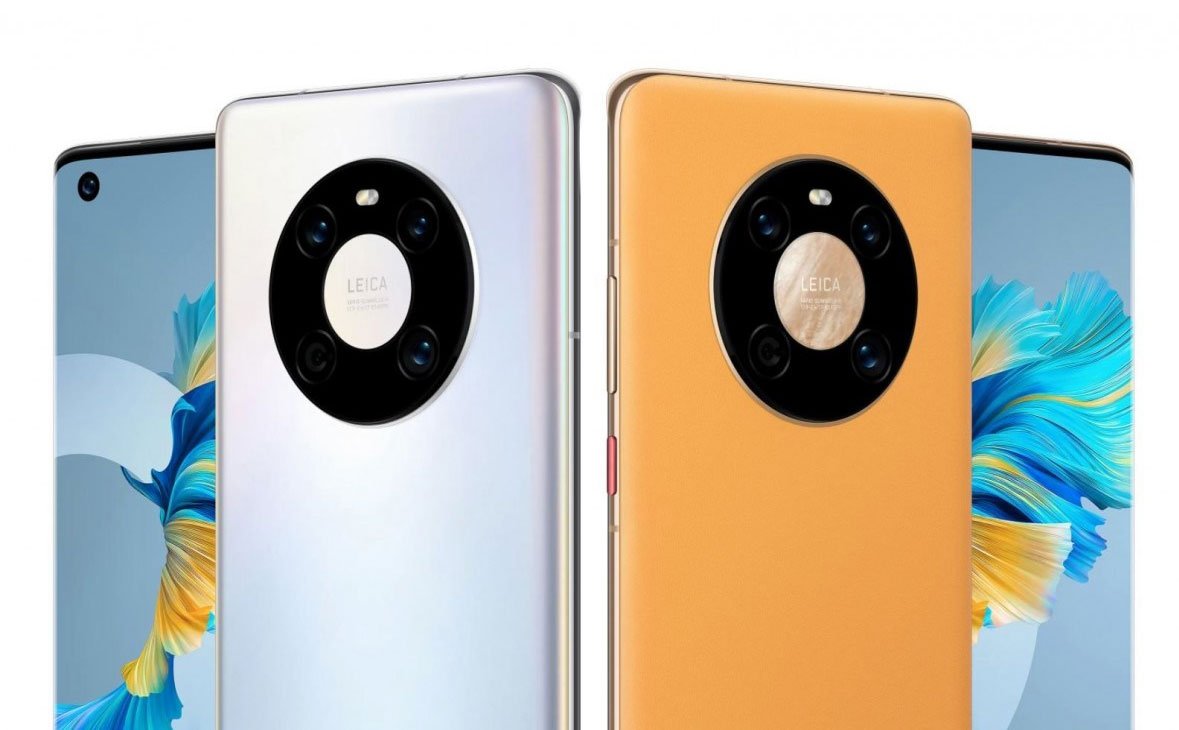 This information was revealed by a user named Changan Digital King on Weibo, adding that after the beta is released, some users will be updated to beta somewhere from January to February 2021. After a few months, it will be widely released.

Remember during the developer conference, Huawei said it would invest a lot of effort into the Hongmeng operating systemThe OS, not only for phones, but also for TVs, smart cameras, and commercial car devices. It is still unclear how Hongmeng OS will look and it may take until at least beta release to know more.

Huawei says that machines currently running EMUI 11 will be upgraded to the front, starting with the Mate 40 Series and MatePad Pro tablets.