OUWA.org – Belgium vs England Match Results: Score 2-0. Belgium managed to overthrow England with a score of 2-0 in the matchday 5 of the UEFA Nations League A Group 2 at King Power Stadium, Den Breef, Monday (11/16/2020) early morning WIB.

This is the first time Belgium has hosted England in an official match. This match is very important because it will determine who the team has the right to be at the top of the standings in this group.

The match took place at a high tempo. However, the duel was quite tough. (Read Also Italy vs Poland Match Results: Score 2-0)

Meanwhile, England stuck in the third position, behind Denmark. They collected seven points. The Three Lions’ hopes of getting into the final were finally dashed.

As the host, Belgium took the initiative to immediately play to attack first. They are led by the best midfielder in the Premier League today, Kevin De Bruyne. (Read Also Netherlands vs Bosnia-Herzegovina Result: Score 3-1)

Belgium also controlled the game. On the other hand, England also did not hesitate to attack once they got the ball.

Belgium finally scored in the 10th minute. Youri Tielemans found Pickford’s goal with a long-range shot. This goal was inseparable from Diet’s mistake in passing until the ball was finally controlled by Romelu Lukaku, before finally feeding it to Tielemans. 1-0.

The England squad is motivated to be able to reply to that goal as soon as possible. They immediately played more aggressively and dominated possession. But unfortunately, they conceded again. In the 23rd minute, Mertens manages to execute a free kick slightly from outside the penalty box. The ballpoints to the top right corner of the England goal. 2-0.

The Three Lions were increasingly determined to attack. Belgium is also quite depressed. But unfortunately, the attacks of Gareth Southgate’s troops seemed less well coordinated.

In the 45th minute, they have a chance through Kane’s shot from a tight angle. However, the ball can still be blocked by Courtois.

In the end, the first half match ended without any additional goals. Belgium 2-0 England.

In the second half, England took the initiative to play aggressively since kickoff. They tried to attack from various directions.

However, Belgium was able to survive in a compact manner. Kane et al had difficulty finding gaps to threaten Courtois’ goal.

In the 57th minute, England has a good chance after Kane gets a heel ball from Mount. But unfortunately, the Spurs player’s shot at the far post was well anticipated by Courtois.

England tried to increase the force of the breakthrough by bringing in Sancho to replace Trippier. Likewise with Calvert-Lewin who entered to replace Mount.

This change actually allowed Belgium to be a little free, especially when launching a counterattack. But in the end, until the game ended, both teams couldn’t score goals.

The match ended with Belgium’s 2-0 win over England. 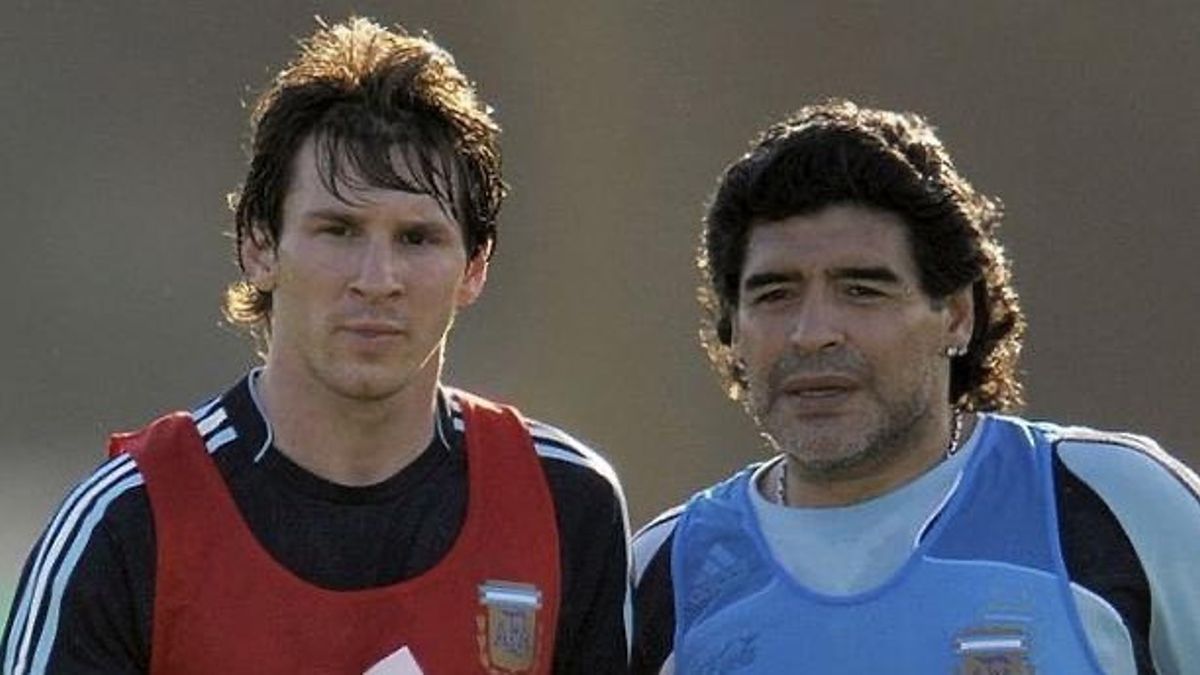 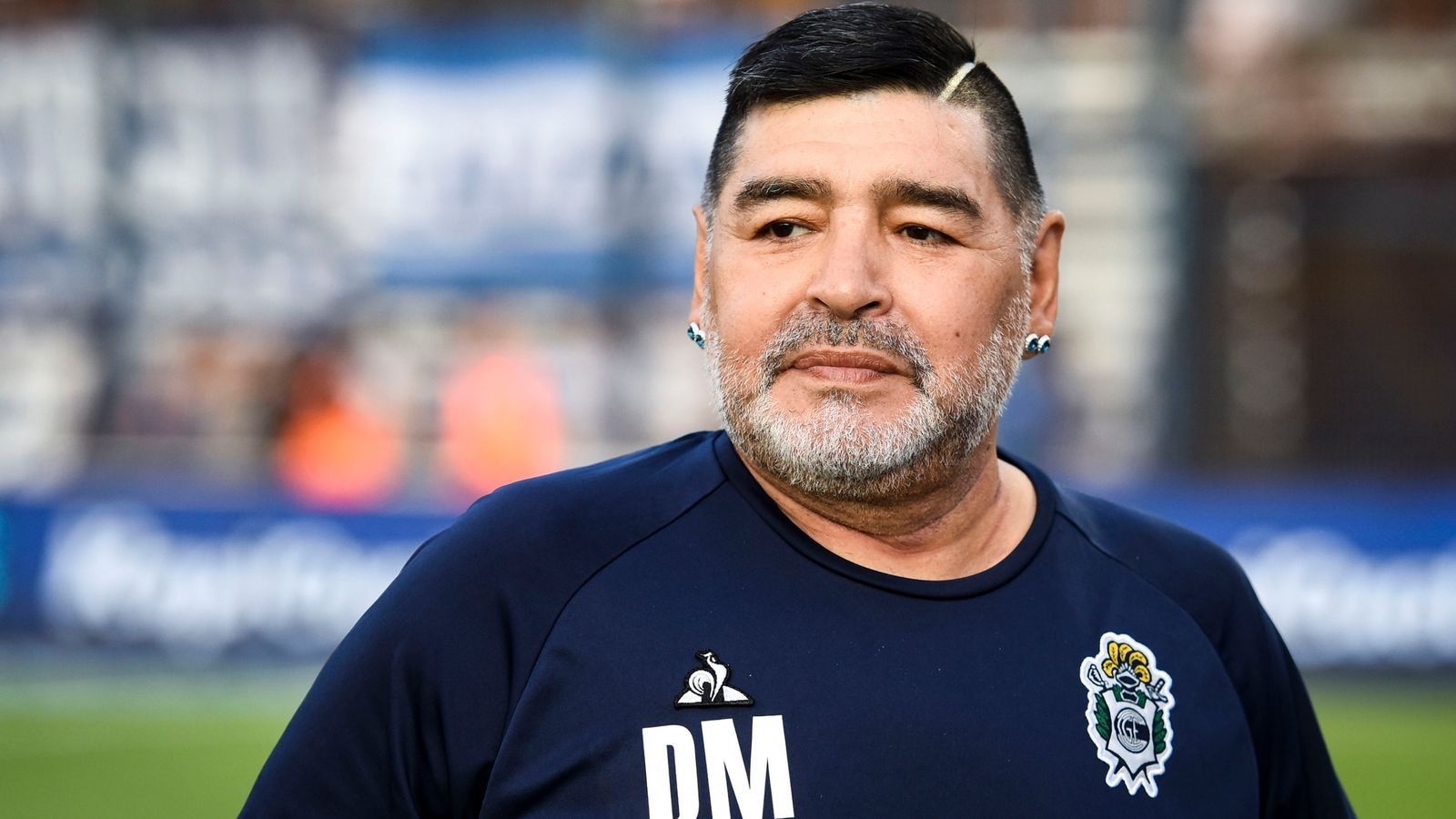 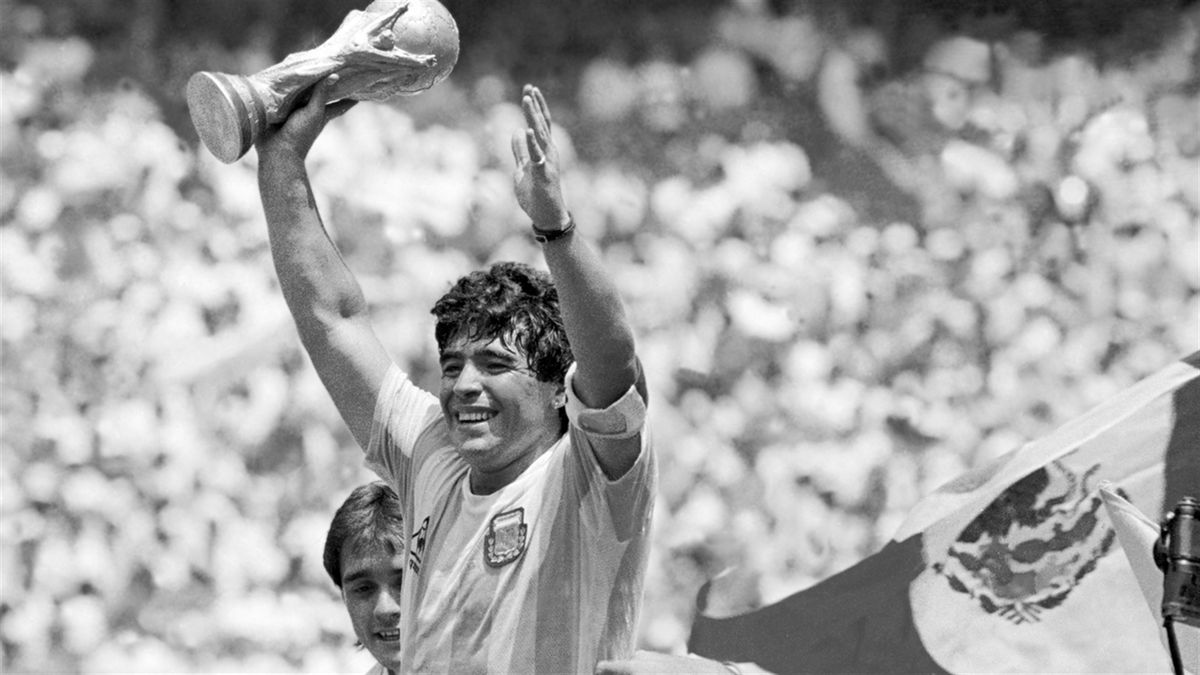